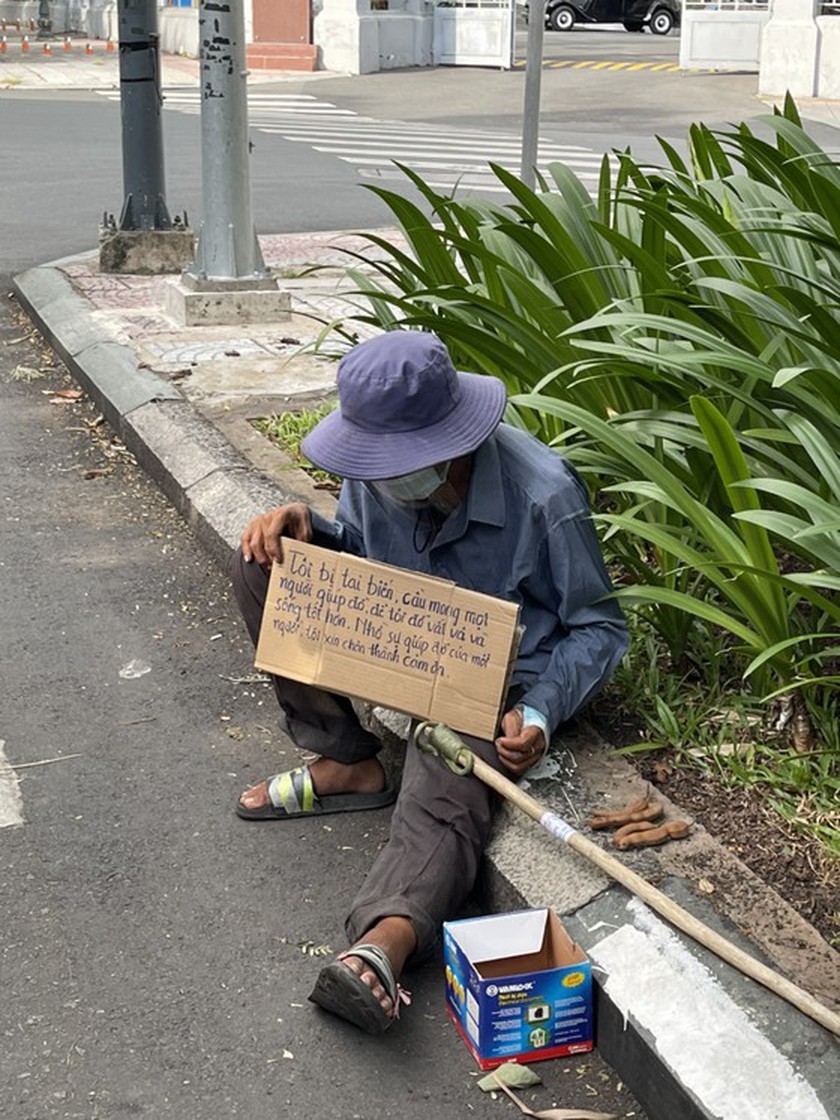 During the ten-day stricter social distancing order, the agency had arranged its forces at 886 Covid-19 checking points, granted nearly 1,400 accounts of mobile movement tracker app for its force to track the people at the checking points.
Besides, the police forces have checked over 74,500 turns of vehicles and more than 27,300 people, handled 211 cases that violated Directive No.16 with a total amount of VND418 million (over US$18,300).

The HCMC Police also launched 863 patrol teams and handled 53 cases that violated the Covid-19 prevention and control regulations with a total amount of VND106 million (over US$4,600).

On the other hand, the department collaborated with other departments and agencies to review and grant a total of 128,021 travel passes for eligible traffic participants as regulated.

As for the social welfare, the police at districts and Thu Duc City along with the localities’ agencies have helped 746,778 households to go to supermarkets buying essential goods and stuff during the social distancing.

Along with the Covid-19 prevention and control tasks, the HCMC Police have also concentrated on security assurance maintenance. During the past ten days, the security in the whole city was under control. 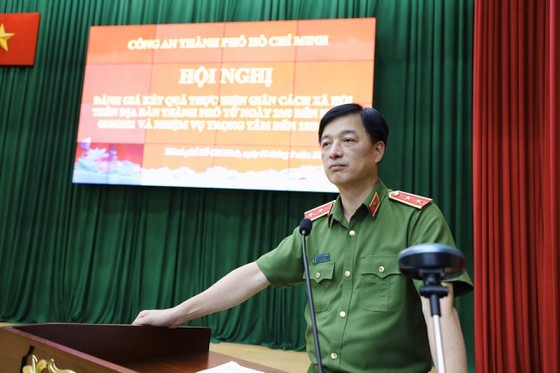 The information was updated at a conference to review the social distancing order implementation in the city from August 23 to September 2 and the key tasks up to September 15.