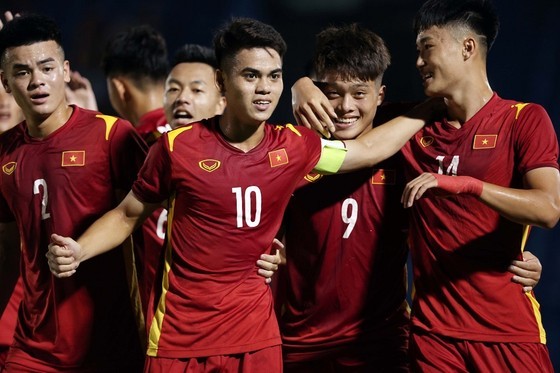 Young players make many impressions in tournaments in 2022.

All of 12 categories will be like the voting segment in 2020 which received support from many teams and players.
In 2022, the football of Vietnam and the world are in a normal phase with numerous participation of young tournaments, crowded audiences and fans. 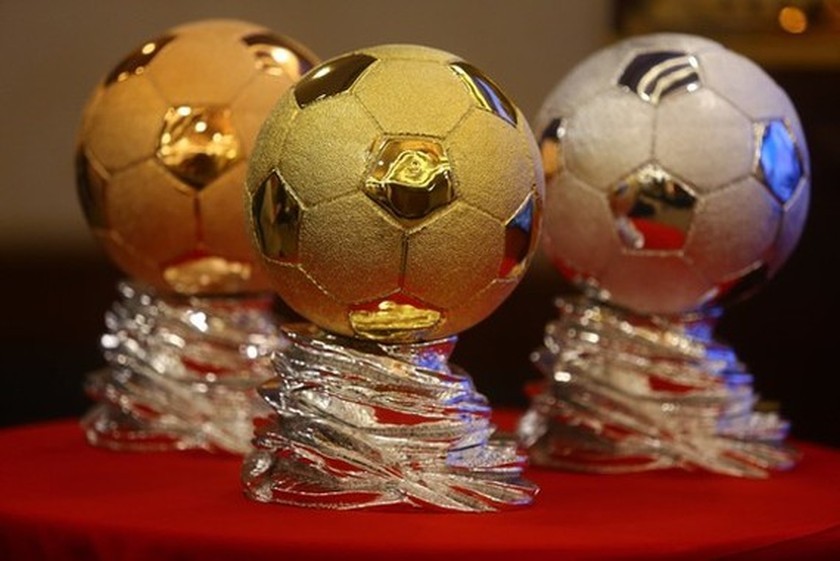