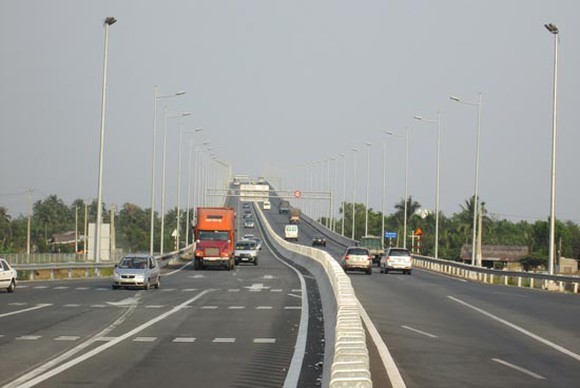 Following the direction of Deputy Prime Minister Le Van Thanh, the site clearance work serving for construction of the Long Thanh International Airport must be completed before June 30, and the Ministry of Transport (MoT) was required to accelerate studying and making the proposals of expanding the Ho Chi Minh City-Long Thanh- Dau Giay expressway and the expressway's parallel route to ensure inter-regional connection without traffic jams.

On the same day, Chairman of the National Assembly (NA) Economic Committee Vu Hong Thanh led a delegation to perform a site survey at Chau Doc - Can Tho - Soc Trang expressway and Tran De seaport. 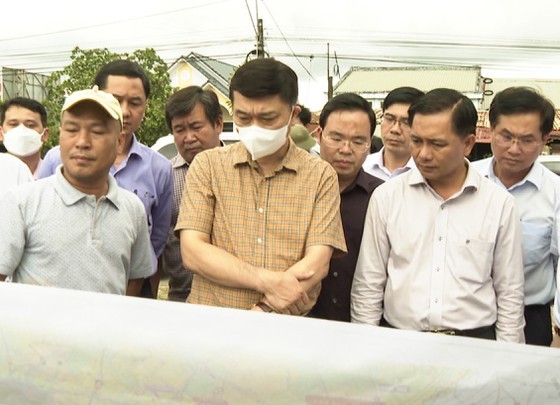 The delegation performed a site survey at Tran De seaport. It is expected that the seaport will be able to serve container ships with a maximum tonnage of up to 100,000 tons and bulk ships with a size of 160,000 tons.