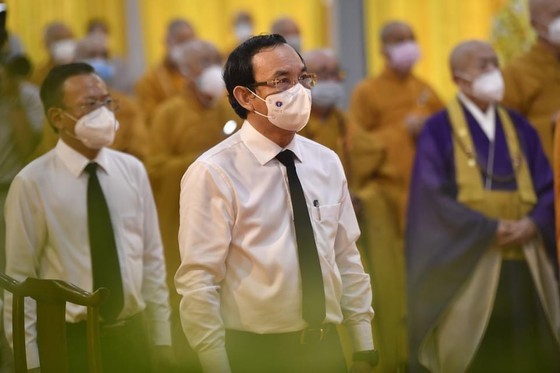 With his virtue, humility and simple-style life, Most Venerable Thich Pho Tue had left many precious lessons on the lifestyle of a Buddhist as well as great contributions to Dharma and the people, praised by the Party and State. 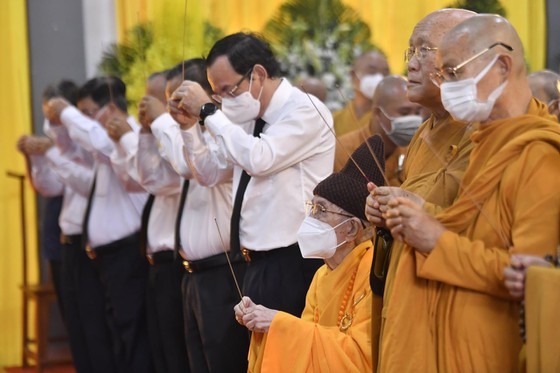