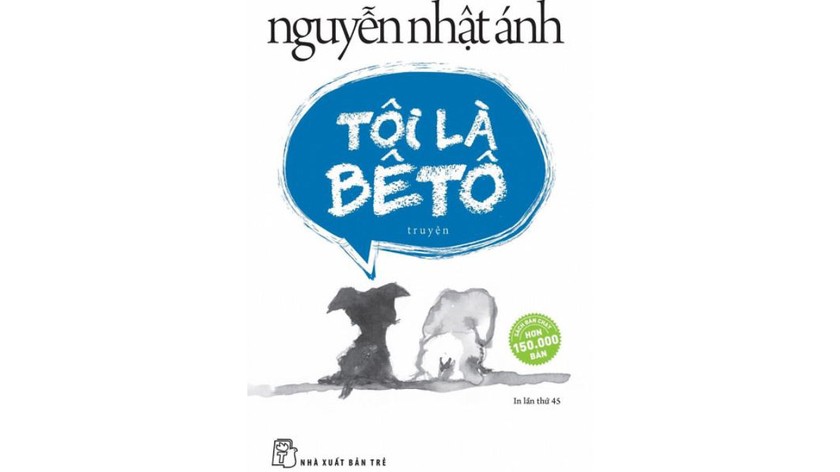 The book tells about family love, family relationship and interaction between family members from a point of view of a dog called Beto.