It could take 500 years to get such relentless rain, said experts.

In addition, the widespread and heavy rains submerged the neighboring province of Thua Thien-Hue.

The torrential rain that lashed the central localities has caused extensive damage to property and left many areas flooded.

Rescue forces made up of military personnel, police officers, and militias urgently made an effort to help affected people reach safe ground. 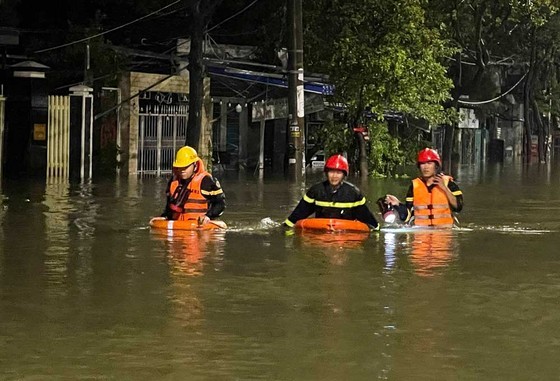 Rescue mission on a street in Cam Le District's Hoa Tho Dong Ward in Da Nang at 2 am on October 15. 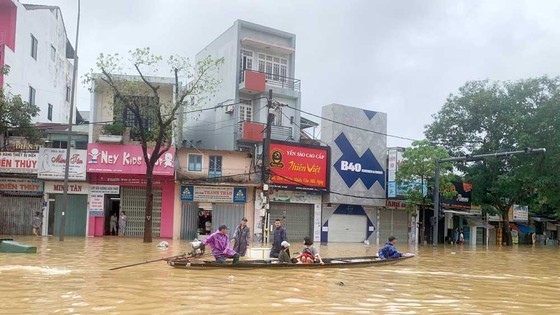 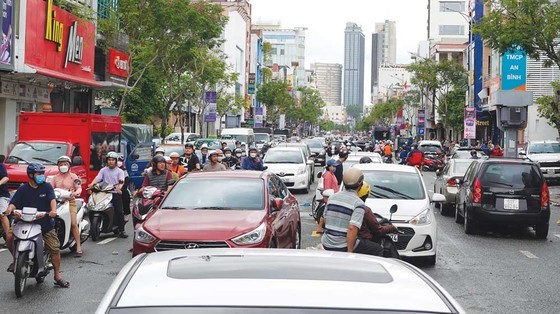 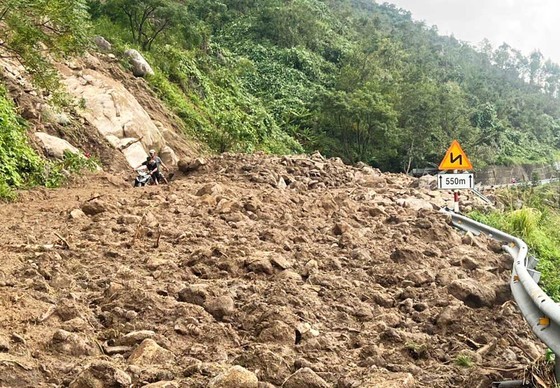 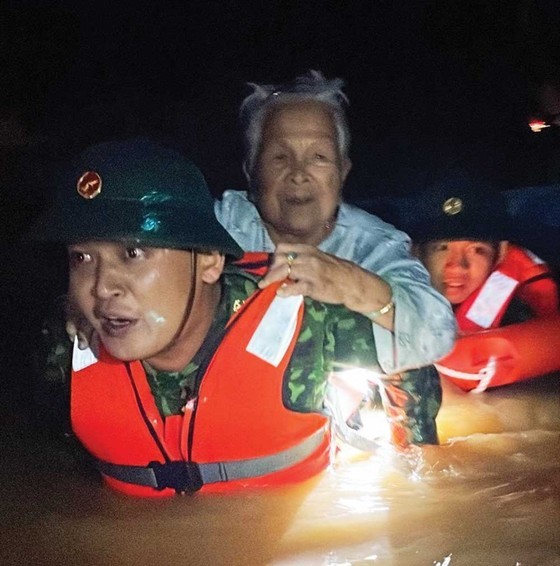 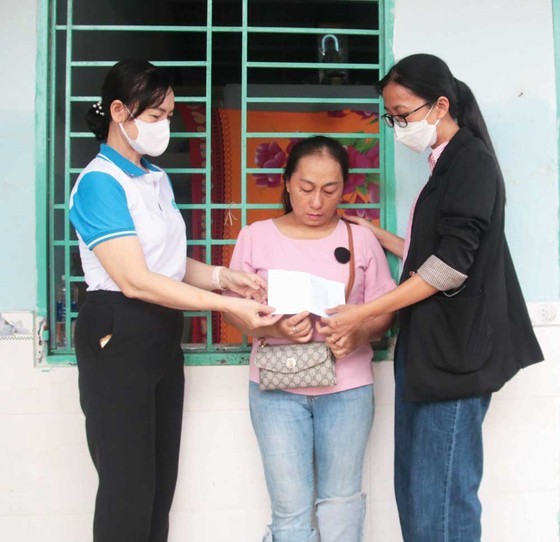