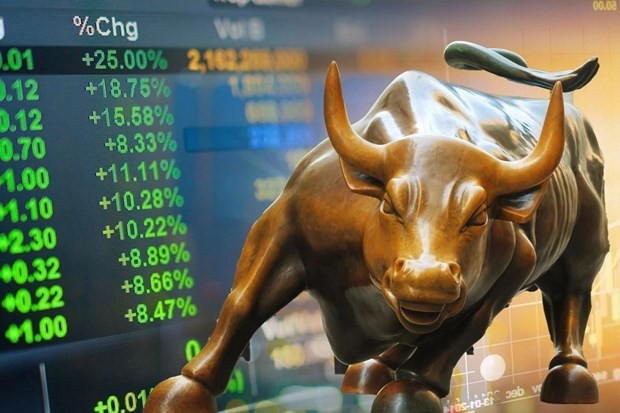 Accordingly, at the end of the session, the index picked up 31.39 points to 1,423.02 points. Previously, the highest level of VN-Index ever set was 1,420 points, which was recorded in early July.

On the Hanoi Stock Exchange (HNX), the HNX-Index went up 6.56 points to close the session at 404.37points. Over 152.1 million shares, worth more than VND4.1 trillion, were traded on the northern bourse. There were 149 stocks increasing, 88 declining, and 114 ending flat.

The UPCoM-Index for the unlisted public companies increased by 0.79 points to 102.67 points, with more than 140.4 million stocks traded on the market for over VND2.78 trillion. There were 255 stocks increasing, 88 declining and 556 ending flat.