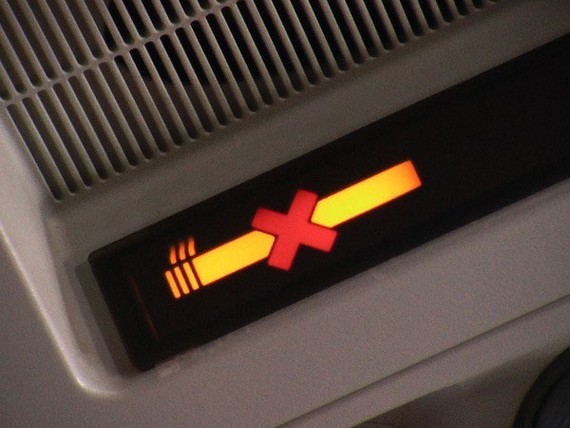 In recent years, a series of measures to limit tobacco use have been implemented, including policies related to tobacco tax; health warnings; a ban on tobacco advertising, promotion and sponsorship; smoking cessation support; building a smoking-free environment; and communication campaigns to raise public awareness of tobacco harms. However, the rate of tobacco use in Vietnam remains high, especially among men.

Access to tobacco products is easy as cigarettes are sold everywhere, and the special income tax rate for tobacco in Vietnam is the lowest in the ASEAN region.

Dr. Angela Pratt, Representative of the World Health Organization (WHO) in Vietnam said that not only traditional cigarettes, e-cigarettes and new products are unsafe for health, because they contain high levels of nicotine and addictive substances that affect the brain and intelligence, and negatively affect mood, and can cause cancer and heart diseases.

WHO has been working to prevent the use of e-cigarettes among young people, towards helping future generations avoid addiction to new-generation tobacco products, he said.

According to Dr. Nguyen Tuan Lam from WHO in Vietnam, WHO recommends maintaining and strengthening existing legal regulations on banning the import and sale of new tobacco products in order to minimize their use among youths and strengthen enforcement of regulations against trafficking, advertising and selling of these products.

Tran Thi Trang, Deputy Director of the Legal Affairs Department at the Ministry of Health, said the ministry has proposed banning all new tobacco products, in line with the trend in regional countries and the world.

Ho Hong Hai, Deputy Director of the Legal Affairs Department at the Ministry of Information and Communications said Vietnam ranks 15th in the world in terms of the number of smokers, with 15.6 million people.

The amount of money that Vietnamese people spend on tobacco is estimated at VND49 trillion a year, or nearly US$2 billion, Hai said.