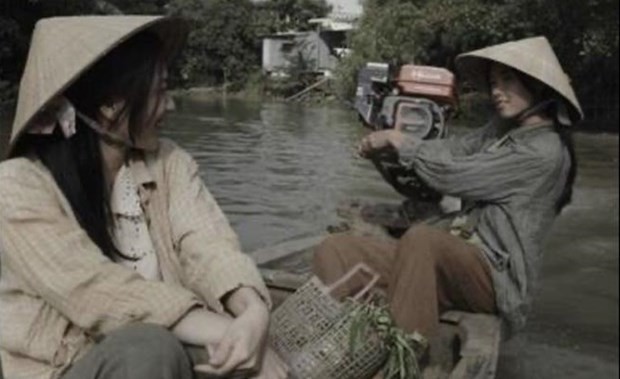 A scene from the movie (Photo: https://asianfilmfestivals.com/)

The 116-minute film tells the longing love story of three women for the men they choose to spend their whole lives with. 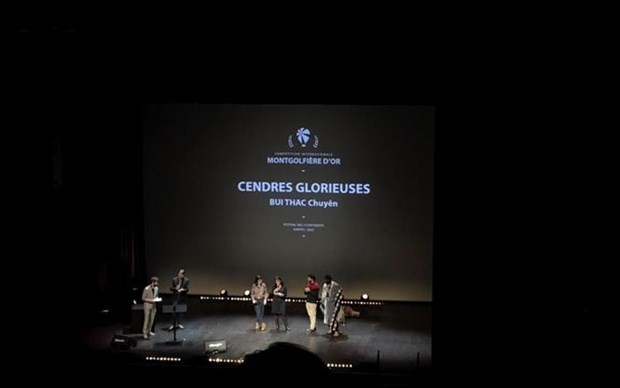 At the awarding ceremony (Photo: VNA)

As a return of Chuyen after over 10 years of absence, the film will be available for audience from January 2.

The Festival des 3 Continents has been organised annually since 1979 to honour cinematic works from Asia, Africa, and Latin America. The "Golden balloon" is the most prestigious award at the festival.
Vietnamplus