Vietnam Football Federation and Vietnam Professional Football Joint Stock Company are two companions to contribute to the success of the Vietnam Golden Ball Awards.
At the press conference, representatives of the organizing board also sent thanks to Nutrition Food Joint Stock Company and MASU Vietnam Company for their donations.

The Vietnamese Golden Ball Awards was launched in 1995 for the first time by Sai Gon Giai Phong Newspaper, aiming to honor and recognize contributions and achievements of Vietnamese football players during a year.

Some photos at the press conference of Vietnamese Golden Ball Awards 2020 this morning: 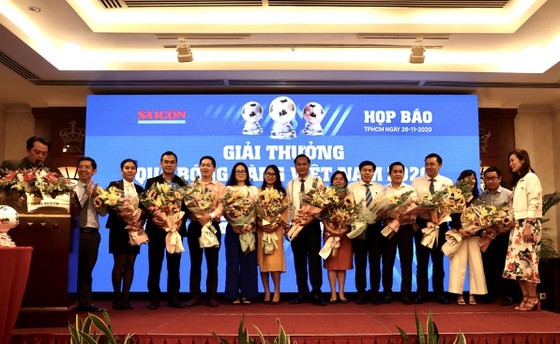 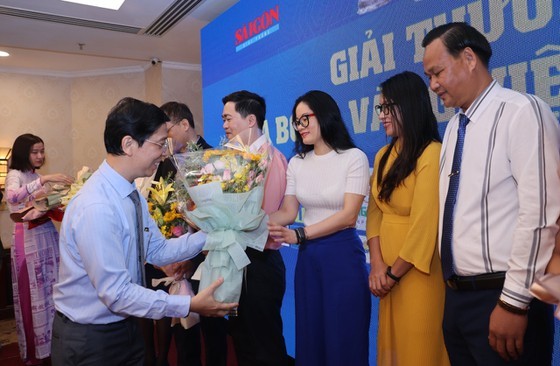 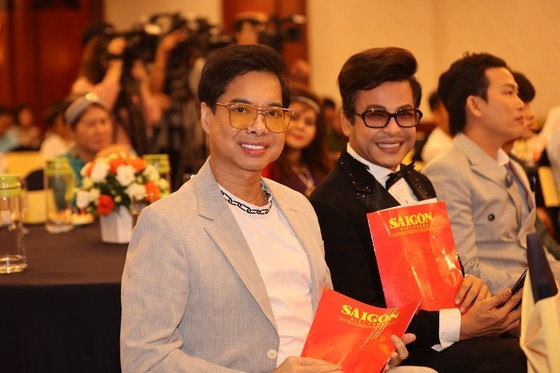 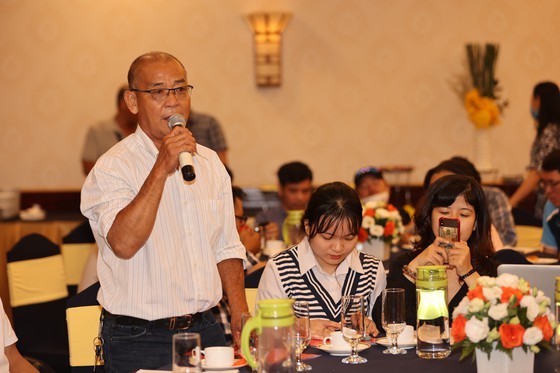 By SGGPO- Translated by Huyen Huong