Right after the welcoming ceremony, a plenary session between General Luong Cuong and Lieutenant General Víctor Rojo Ramos was kicked off.

Accordingly, this is the first high-ranking visit of the Cuban Ministry of Revolutionary Armed Forces to Vietnam after the three-year impact of the Covid-19 pandemic.
Additionally, the visit has taken place on the occasion of the 66th Anniversary of the Landing of the Granma Yacht, the 66th anniversary of the establishment of Cuba's Revolutionary Armed Forces (December 2, 1956 –2022), the 62nd anniversary of the establishment of diplomatic relations between Vietnam and Cuba (December 2, 1960- 2022).

Speaking at the plenary session, General Luong Cuong sincerely shared the difficulties and challenges that the Cuban people have been facing due to the influence of the economic embargo and unprecedented damages from incidents, natural disasters and the impact of the Covid-19 pandemic during passing time.

Lieutenant General Víctor Rojo Ramos stressed that during the passing 60 years, the relationship between the two countries had been performing comprehensively in fields of agriculture, health, finance, banking, science and technology and so on in mechanisms and multi-faceted forums.

Especially, in the fields of building the Party and political work, the two sides have effectively implemented key contents that the two nations came into agreement during the official visit to Cuba of the senior leaders of the Vietnamese National Defense Ministry in November 2018.

After the meeting, the two sides signed a Memorandum of Understanding in cooperation, sharing experiences in fields of the Party building and political work in the army.

Some photos at the welcoming ceremony and plenary session this morning 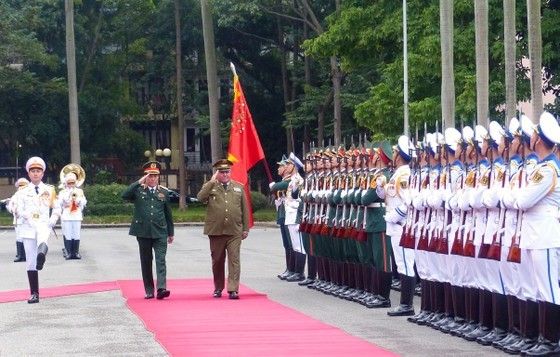 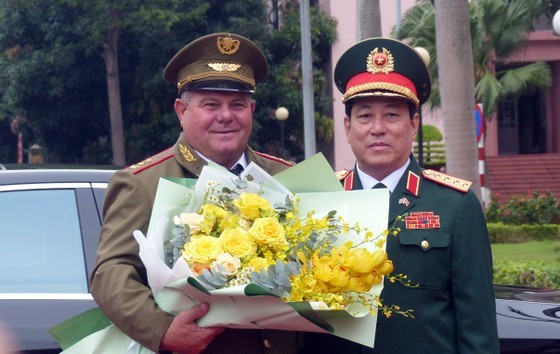 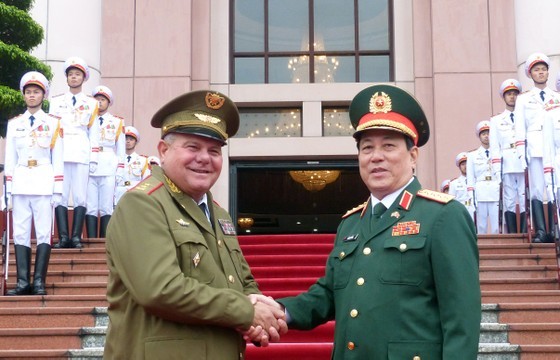 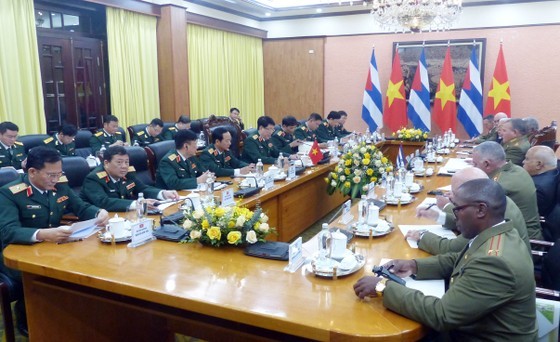 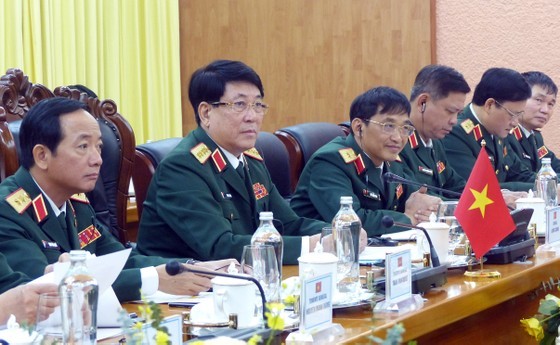 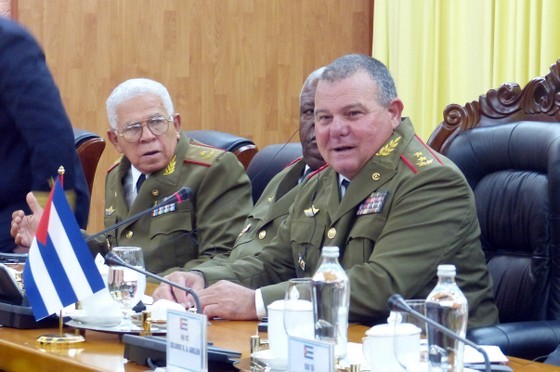 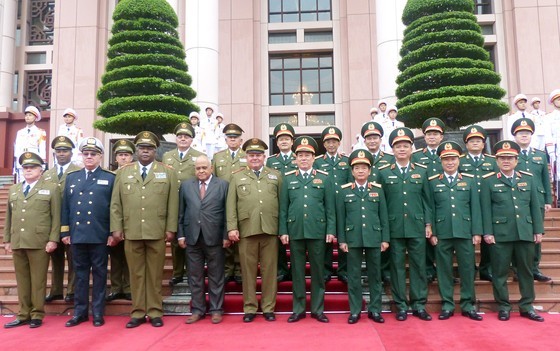