They strictly complied with preventive measures. The polling site No.321 located at the block B of the Sunview Town apartment.

The election process has been controlled since voters went to the voting place, got back their polling cards and returned to their homes in the isolated area by using the dedicated path.

Vice chairman of the People’s Committee of Hiep Binh Phuoc Ward in Thu Duc City, Huynh Trong Nghia said that the local election team will bring a ballot box to apartments on the 18th floor where the 4,514th patient is living. 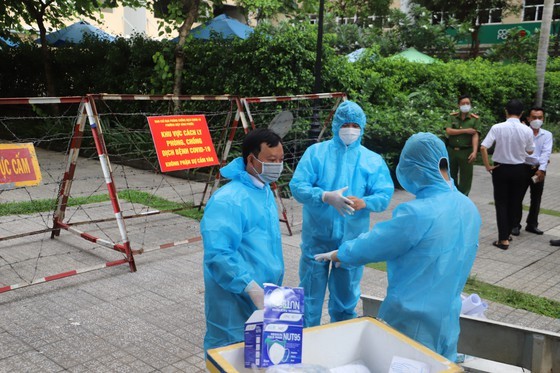 Local election team’s members in protective clothing are going to the isolated area. 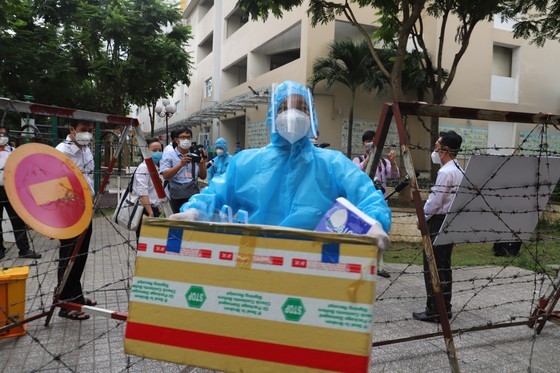 A member of the election team 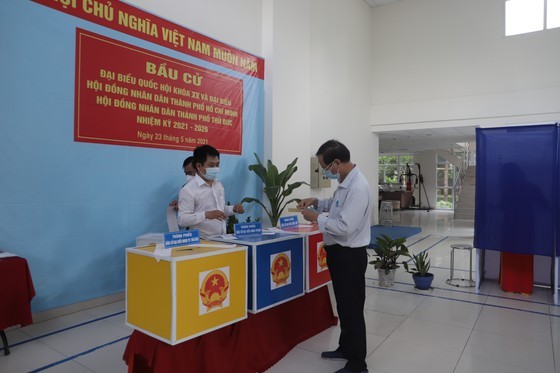 Residents of the building blocks that have not been locked down cast their ballots at the polling site.