Driver Tran Minh Vu often travels through the station and stuck the ETC card about ten days ago. However, he could not pass the station as the system did not recognize his vehicle although he had recharged VND1 million (US$43) on the account.

Another system error led to the scanner read the vehicle code behind but charge the vehicle ahead in the same lane. As for the cases, the station staff had to take a photo of the license plate number and deduct the money later.

Besides, many vehicles could not travel through ETC lanes because vehicle owners have not registered, downloaded or add money into their accounts via VETC app.

In cases the vehicles are forced to turn back, traffic police instruct drivers to work with the toll station’s consulting staff for handling problems related to accounts and add money to the app to pass the station.

Major Le Xuan Thuong, Deputy Head of the Expressway Traffic Control Patrol Team No. 5 under the Traffic Police Department said that this morning, the traffic police forces have not yet issued fined to any violations, and concentrated on instructing drivers to comply with the new regulations.
Some photos at the Tuy Loan- Km4 tollbooth on the Da Nang- Quang Ngai expressway on the first day of official ETC service exploitation. 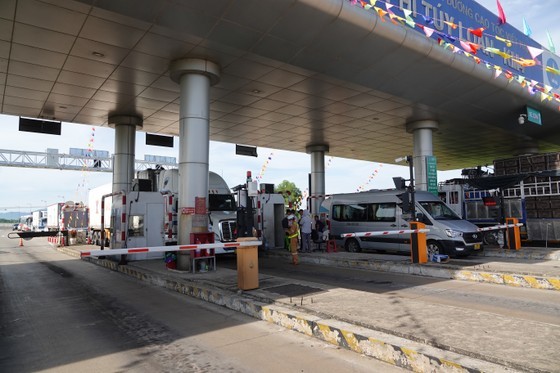 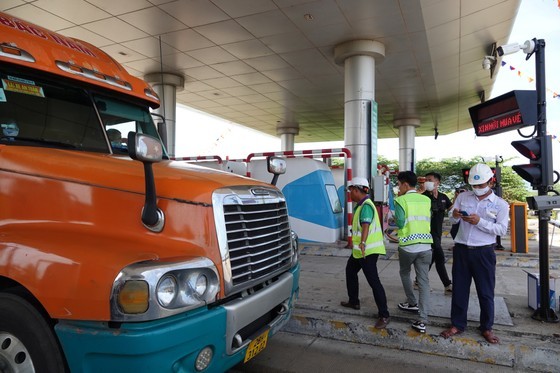 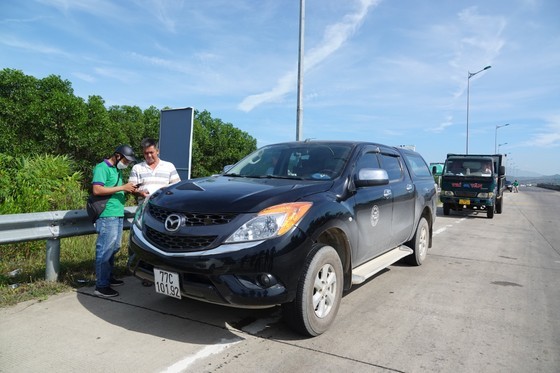 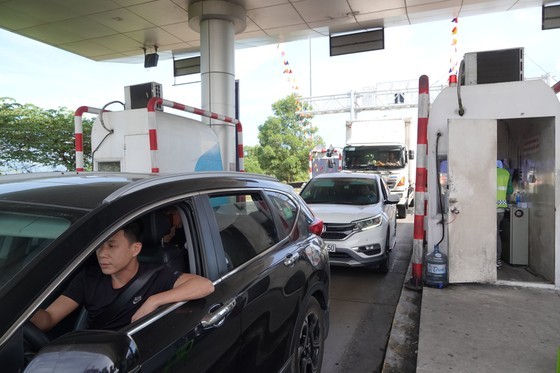