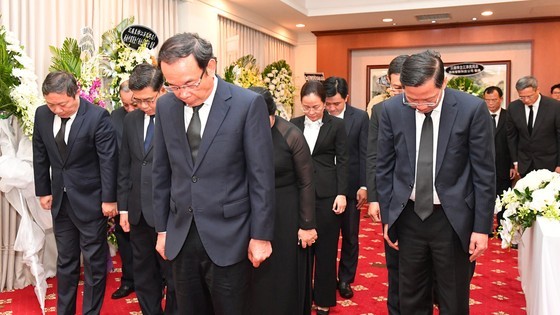 Mr. Nguyen Van Nen expressed his profound condolences to the Chinese Party, State, people and family of the late leader, saying that municipal leaders and people are deeply saddened by his passing. 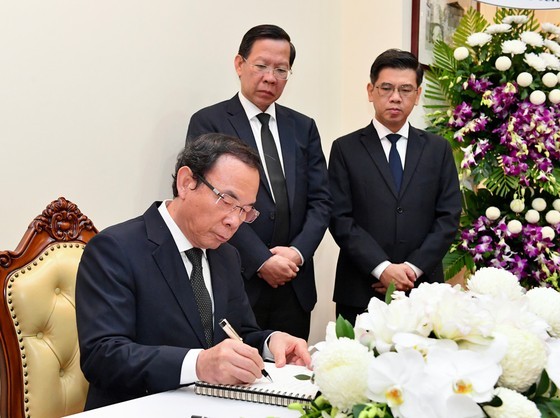 He described Jiang as an eminent leader of the Chinese Party and State dedicated to the cause of revolution and building of socialism with Chinese characteristics. He made important contributions to normalizing and developing Vietnam-China ties, Mr. Nen added.

On behalf of the municipal Party Organisation, authorities and people, Mr. Nen extended his most profound condolences to the family of the deceased.

The same day, delegations of diplomatic corps and schools in the city also sent wreaths and wrote in the condolence book at the Consulate General.