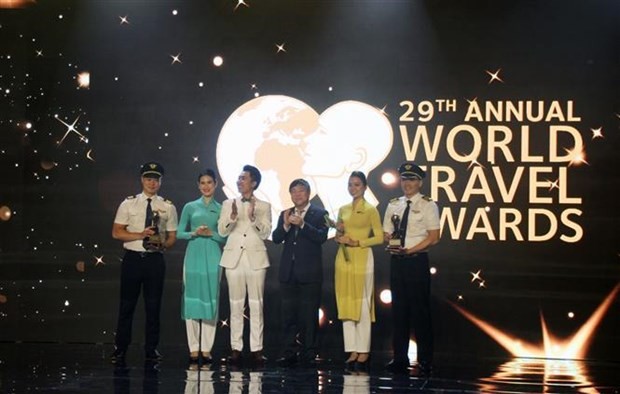 Representatives of Vietnam Airlines receive an award at the ceremony (Photo: VNA) 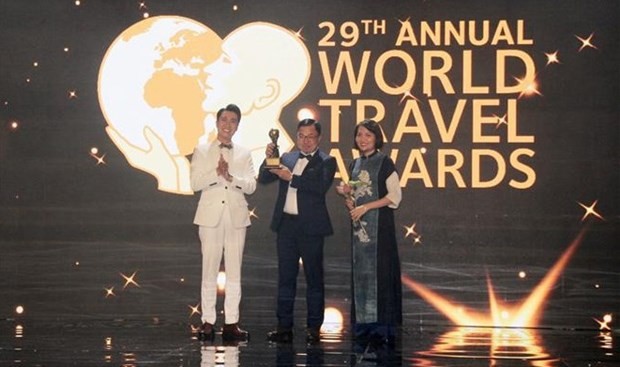 The WTA was launched in 1993 to acknowledge excellence in the travel and tourism industry. Heralded as the “travel industry’s equivalent of the Oscars” by the Wall Street Journal, the awards are based on votes from the public and travel professionals across the globe.

Last night’s ceremony marked the second time Vietnam has played host to the Asia & Oceania Gala Ceremony, with Phu Quoc, the nation’s largest island off the southern province of Kien Giang, selected as the venue in 2019.