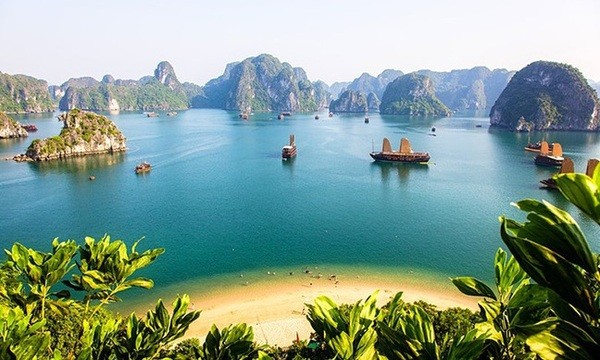 A view of Ha Long Bay (Photo: VNA)
In July, there were 968,490 international departures from Australia, a monthly increase of 87,630 from June. However, the figure represented a fall of 58.8 percent from that in July 2019 before the Covid-19 pandemic broke out, the bureau reported.
New Zealand ranked first in the top 10 destinations for Australian tourists, with 96,180 arrivals, which was followed by Indonesia, the UK, the US, Fiji, India, Singapore, Thailand and Italy. 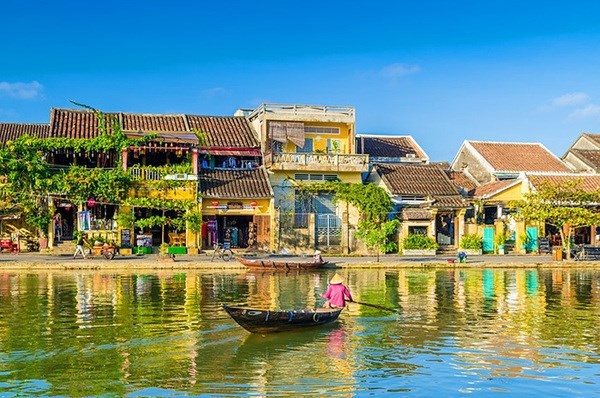 Hoi An is a must-see destination in Vietnam (Source: Shutterstock)
After both Australia and Vietnam reopened their borders, the number of Australians travelling Vietnam has risen considerably. Compared to June, the number of Australian arrivals in Vietnam in July rose by about 8,200, but fell by nearly 10,000 from the same month in 2019.
ABS statistics showed that on the average, Australians spend 19 days for each trip abroad.