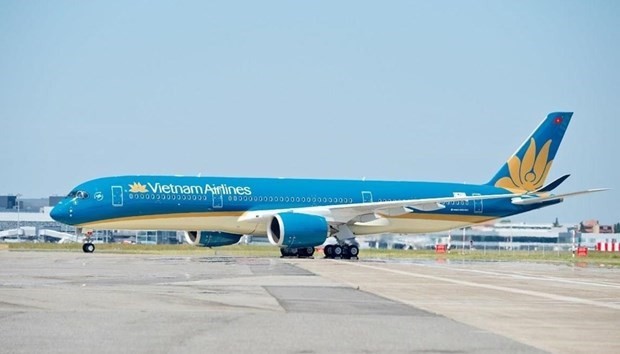 Under the pact, which took effect in September, the carriers agreed to give priority to each other's products and services and team up to develop their base airports into major air transport hubs in the region.
Han Wensheng, President and CEO of China Southern Airlines, stated the comprehensive cooperation will promote exchanges between China and countries in Southeast Asia and in the Regional Comprehensive Economic Partnership (RCEP), and bring more expansive options and superior travel experiences to global passengers.
Echoing the view, Vietnam Airlines CEO Le Hong Ha said the ties will add more benefits to passengers and contribute to strengthening Vietnam-China economic, cultural, and social relations.
On September 14, the two sides held their first meeting to concretise the contents agreed in the deal.
Founded in 1995, China Southern Airlines is the biggest carrier in China, operating the largest modern fleet of aircraft, having the widest route network, and carrying the largest number of passengers.