The Dak Nong Geopark has an area of more than 4,700 square kilometers, accounting for more than two-fifths of the natural area of Dak Nong Province, spreading over six out of eight districts and towns of the province.

The geopark has 65 geological and geomorphological heritage sites, including a system of nearly 50 caves with a total length of over 10,000 meters, craters, and waterfalls.

It also has a tropical forest ecosystem that preserves many specific values of biodiversity and with unique cultural, geological, natural features, and especially traces of activities of prehistoric humans. 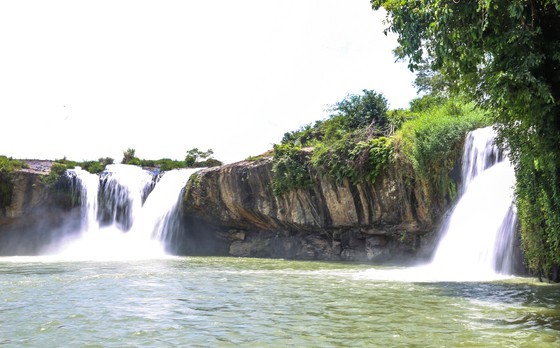 Dray Sap Waterfall in Krong No District is one of the lava pits formed during geologic hazards. (Photo: SGGP) 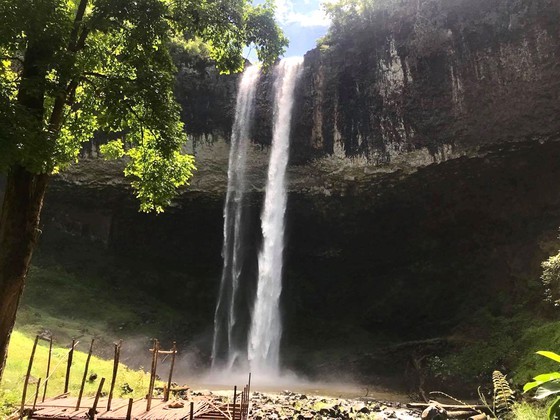 Lieng Nung Waterfall is one of the tourist attractions in Gia Nghia Town in Dak Nong Province. (Photo: SGGP) 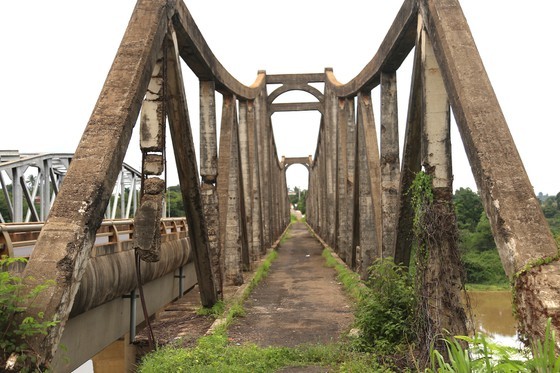 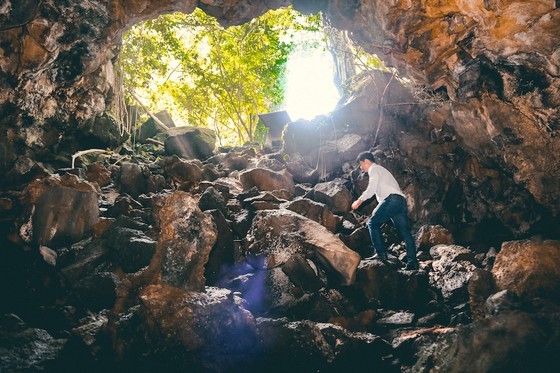 The C3 cave with a diameter of 12 meters and a length of nearly 60 meters is one of the most beautiful and safe caves in the volcanic cave cluster. (Photo: SGGP) 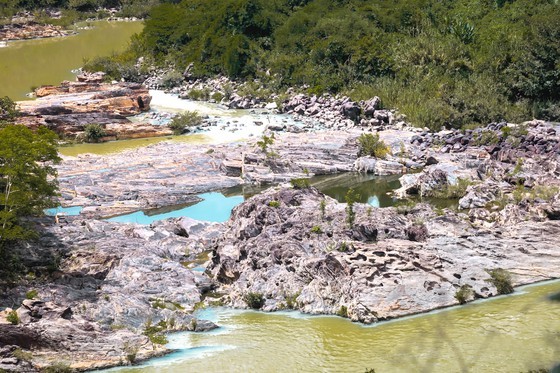 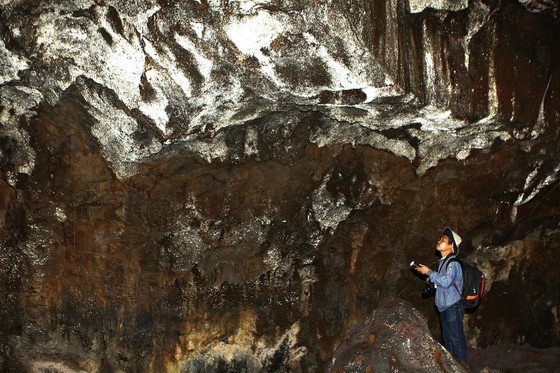 Inside the volcanic cave, there are many layers of lava rocks dating back millions of years. (Photo: SGGP)