On the four-day break holidays of National Reunification Day (April 30) and May Day (May 1), Quy Nhon City became a popular destination to lure many tourists while the city of thousand flowers- Da Lat (Lam Dong Province) and Vung Tau (Ba Ria- Vung Tau Province) recorded the number of visitors that was less than expected.

According to an initial statistic, from April 29 through May 3, there were over 135 flights daily landing at Phu Cat airport.

The Central province recorded 192,000 visitors before, during and after the holidays, up 92 percent over the same period in 2021. Total revenue from the tourism sector reached VND215 billion (US$9.4 million), a surge of 73 percent. Most of the tourists to Quy Nhon are domestic travelers from the capital city of Hanoi, Ho Chi Minh City, Hai Phong, Hung Yen, Dak Lak, Gia Lai, Kon Tum, and so on.

In 2023, the locality may be expected to become Asia's leading tourist destination as assessed by the Boston Consulting Group (BCG) of the United States on the rare potentiality of the coastal city.
Some highlighted photos of Quy Nhon beauty through lens of photographers: 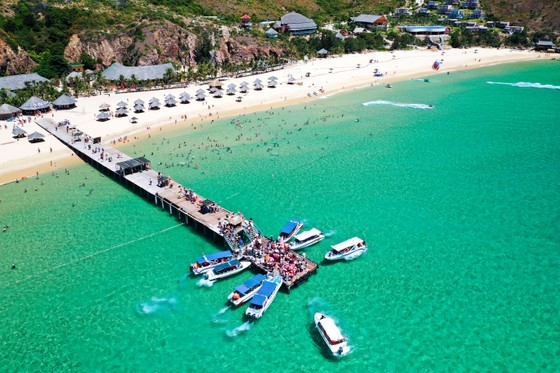 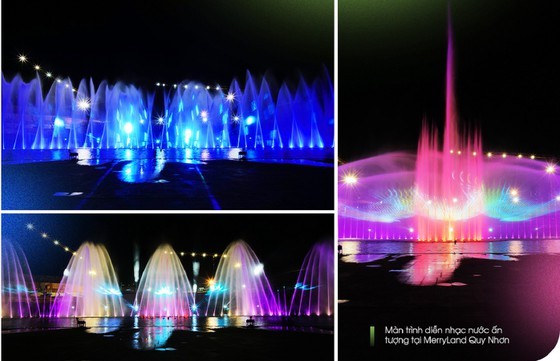 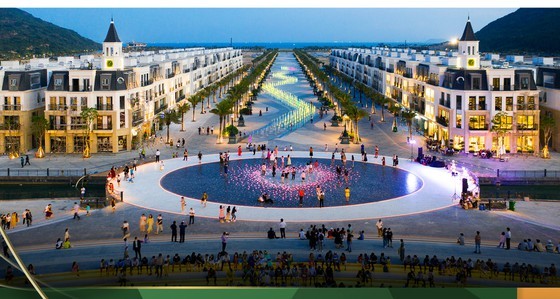 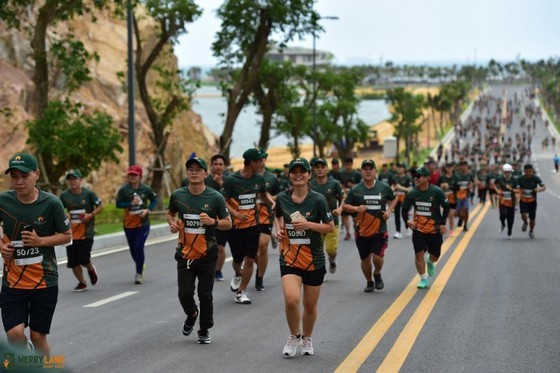