At 3:40 p.m. on October 17, flight No.VN417 departing from Incheon (the Republic of Korea) carrying 30 international visitors holding Korean, Canadian and American passports landed in Da Nang International Airport. After that, the travelers headed to the Hoiana complex in Duy Xuyen, Quang Nam Province to accommodate and start their seven-day journey in the Central province.

All of the passengers had to show their vaccination certificate or recovered from Covid-19 and SARS-CoV-2 testing results by RT-PCR within 72 hours.

According to Director of the Department of Culture, Sports and Tourism of Quang Nam Province Nguyen Thanh Hong, the locality has well prepared, complied with the Covid-19 safety criteria along with the promotion so the first international visitor delegation smoothly arrived in Quang Nam Province. 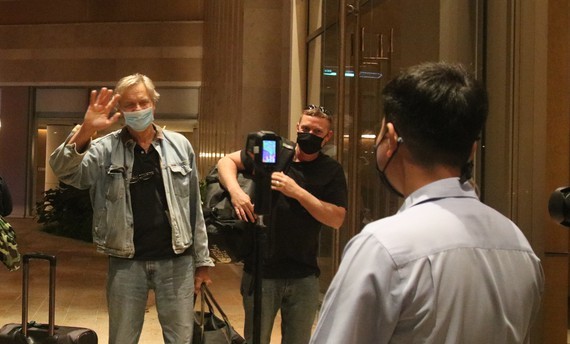 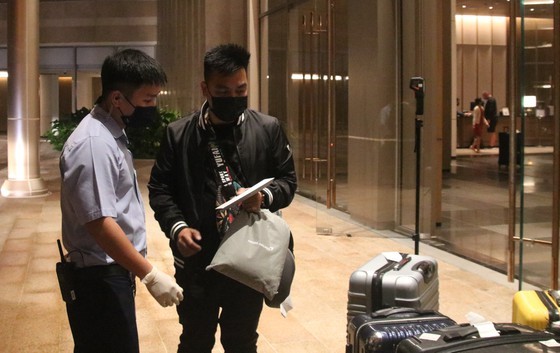