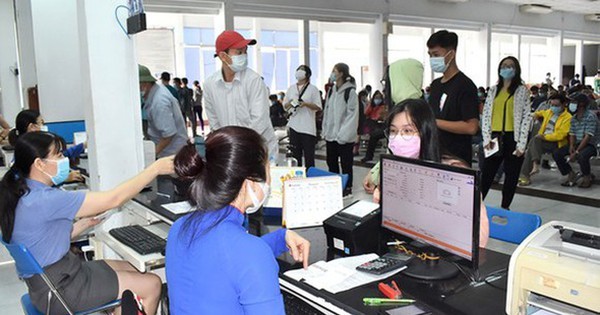 Specifically, the number of passengers who booked the Tet tickets for the journey to the Central Highlands and Central regions from January 25 surged around 10 to 15 percent.
Representatives of the Mien Dong (Eastern) Coach Station said that over the same period last year, the transport activities through the station just reached ten percent and the number of disembarked vehicles obtained around 15 to 20 percent. It is predicted that there will be around 22,000 to 27,000 people returning to their hometowns in the peak period from January 28 to January 30, decreasing around 30 to 40 percent over the last Tet holiday.

Similarly, the Mien Tay (Western) Coach Station will increase the Tet ticket price without exceeding 40 percent in six days, including four days before and two days after the Tet holiday.

On the same day, the Saigon Railway Joint Stock Company said that it will maintain 10 to 15 percent discount on Tet tickets, provide free meals, arrange separated waiting rooms and entrances for customers who bought the whole wagon.