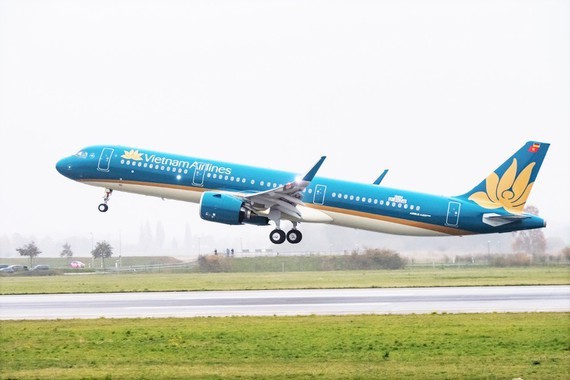 Accordingly, Vietnam Airlines is about to develop its flight routes and infrastructures at the international airports of Noi Bai and Long Thanh, upgrading them to the main gateways of Southeast Asia with the performance of long-haul and inter-continental flight routes.

To achieve the set targets, the national flag carrier has to reconstruct its airplanes and invest 50 single-aisle aircrafts, fulfill the reconstruction plans, innovate and improve business efficiency, prioritize digital transformation projects heading to become a digital airline by 2025.

As for ACV, apart from the first phase completion of Long Thanh International Airport Project and preparedness for the second phase, the agency will continue to invest in the development, renovation and upgrading of 22 airports as approved plans.

It is expected that the total designed capacity of the airports managed by ACV up to 2025 would reach 168 million passengers and 2.5 million tons of cargo per year and in 2030, the figures would reach 296 million and 3.5 million tons, respectively.

Currently, the maximum capacity of Vietnamese airports has just reached around 100 million passengers a year.