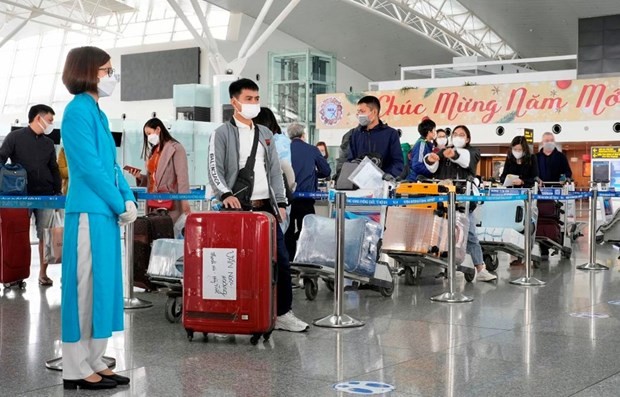 The aviation sector led in the growth rate with an increase of more than 218 percent. It was followed by the railway sector with a rise of over 198 percent, and the maritime sector with nearly 58 percent.

Road transport also posted a rise of nearly 48%, while that of the waterway sector was 43.5 percent, the official said.

In November alone, the passenger volume was estimated at 283.6 million, up 132.3 percent year on year.

Meanwhile, in the month, about 1.832 billion tons of goods were transport, a rise of 24.6 percent.