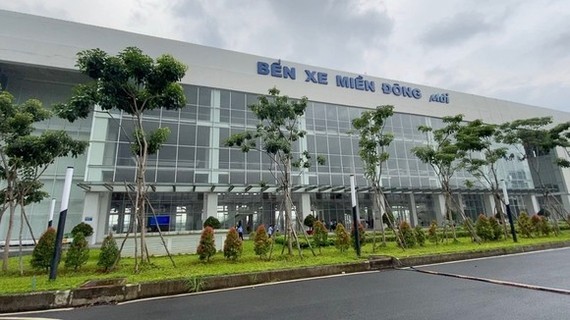 Bus fares are set to be reduced by an average of 8 percent.

Meanwhile, Vinasun Taxi has reduced its fare by VND1,000 a kilometer, starting on October 1.

The inspection force of the Transport Department of the Central Highland province of Lam Dong carried out unexpected inspections of price declaration, fixed price listing, and price adjustment of transport enterprises in Da Lat Bus Station, Bao Loc City Bus Station, and others in some districts in the province.

Many transport companies do not have any plans on reducing bus tickets despite the petrol price reduction.