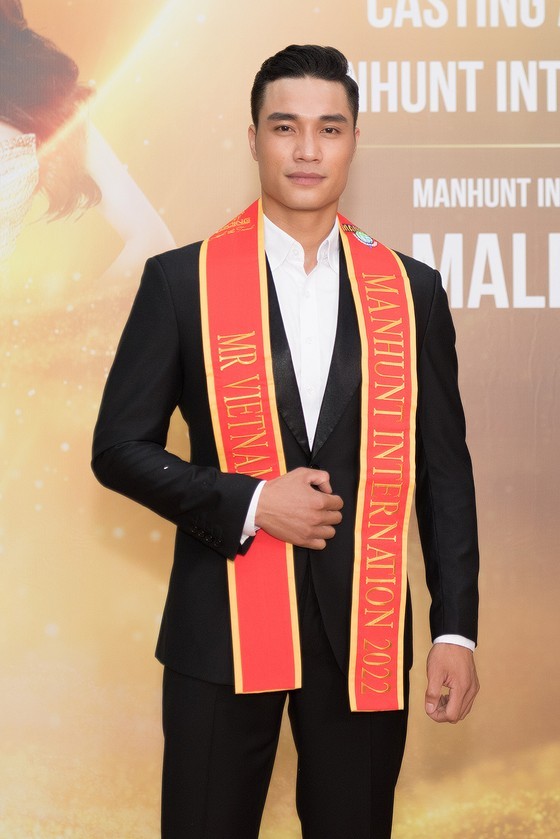 This news was today announced by Leading Media Company, which holds the copyright of Manhunt International contest, an international male beauty pageant since 1993.

Leading Media Company said that it had organized a casting. At the casting, the contestants had to go through the pageant rounds including swimwear, evening vest, and finally interview and answer questions from the President of Manhunt International, training expert Phuc Nguyen and Miss Supranational 2022 Kim Duyen.

After going through the rounds, with a standard appearance, confidence, bravery as well as good foreign language ability, candidate Tran Manh Kien with 3-round measurements of 108-79-100 and a masculine angular face won the casting to be a representative of Vietnam for the Manhunt International 2022 in the Philippines in the upcoming time.

Previously, Tran Manh Kien participated in the Mister Vietnam contest 2019, but he was not lucky to win the high position.

Mr. Phuc Nguyen revealed that after this casting, Leading Media will complete licensing procedures for Tran Manh Kien to go to Manhunt International 2022.

After two years of hiatus due to the impact of the Covid-19 pandemic, the 21st Manhunt International will officially be held in the Philippines. 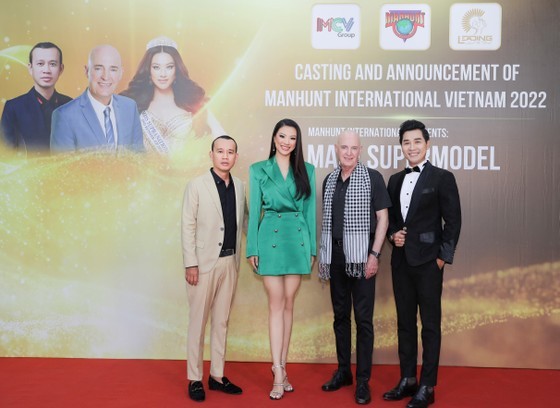 At the casting
Training expert Phuc Nguyen said that the organizers have received many applications from many candidates across the country after its announcement of the selection of candidates to represent Vietnam for Manhunt International. The organizers decided to select 10 contestants who met many criteria of the contest to meet Mr. Rosko Dickinson - President of Manhunt International who decided who will be Vietnam’s representative at the pageant.

Mr. Rosko Dickinson said that he chose a confident and brave guy - the criteria to select candidates to participate in the Manhunt International arena. The contest does not require candidates to be good at English, candidates have the right to use their mother tongue and only need to be able to hear and speak at a certain level to be able to communicate with international friends during the pageant. Because this is an international competition, it will meet international cultural and linguistic identities, so foreign languages are only a small factor to evaluate candidates.

By Mai An – Translated by Dan Thuy