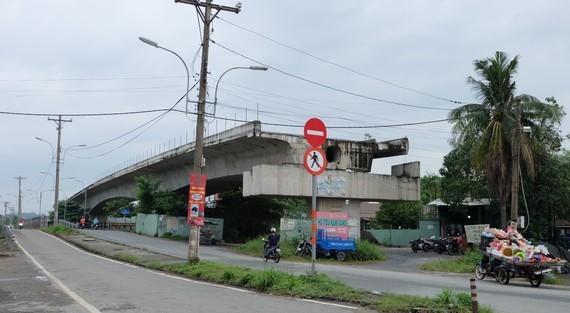 Construction of the Tang Long bridge is kicked off in December 2017 .

These bridges are located on the main transport axis. Delays and disruptions in construction have affected public transport and the city’s development, Chairman of the People’s Committee of Thu Duc City, Hoang Tung said.

The People’s Committees of Thu Duc City and its wards have promptly traced the origin of plots of land and determined the legal status of properties to issue solutions to mobilize project-affected households and businesses to support the municipal authority and hand over land for construction, he added. 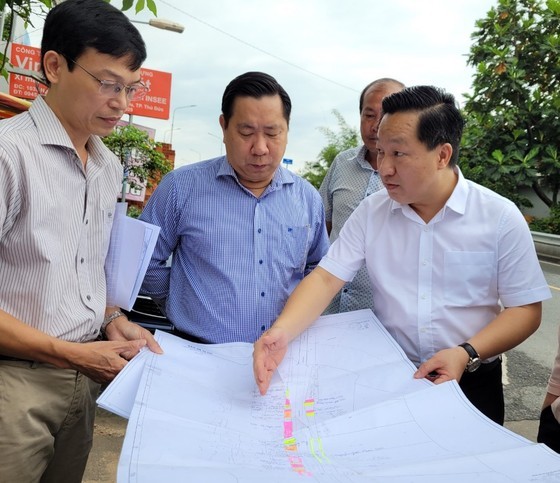 Deputy Head of the HCMC Management Board for Traffic Works Construction and Investment, Le Ngoc Hung said that problems in land clearance compensation is the main obstacle that leads to project delays.

Therefore, the HCMC Management Board for Traffic Works Construction and Investment has coordinated with relevant departments and units to calculate an adequate compensation that corresponds to the market value of the land and submit the revision to the People’s Committee, he said. 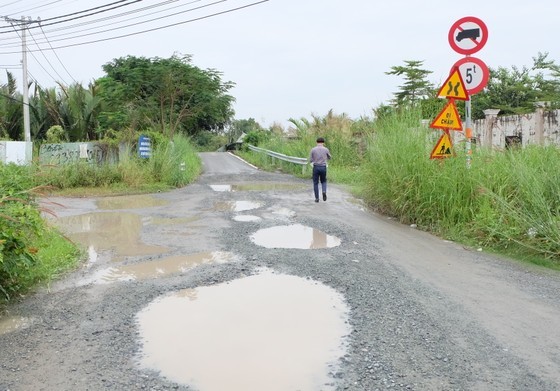 Construction of the Tang Long bridge started in December 2017 with a total investment capital of VND450 billion (US$18.4 million). The bridge has a total length of 680 meters and two branches. The work that is expected to be finished in 2019 has just seen only 30 percent of the volume completed. Low ground clearance puts brakes on the project.

The Ong Nhieu bridge is 725 m long. The cost of the bridge is estimated to total VND425 billion. Its starting point is located 90 meters from HCMC - Long Thanh-Dau Giay expressway and the ending point is 1.2 kilometers from La Xuan Oai Street.

The construction project of the Nam Ly bridge cost a total of VND875 billion and was kicked off in October 2016 and is planned to be completed in 2018. The bridge is expected to increase traffic connectivity with the Hanoi highway and HCMC-Dau Giay expressway, and ease congestion on Do Xuan Hop Street.