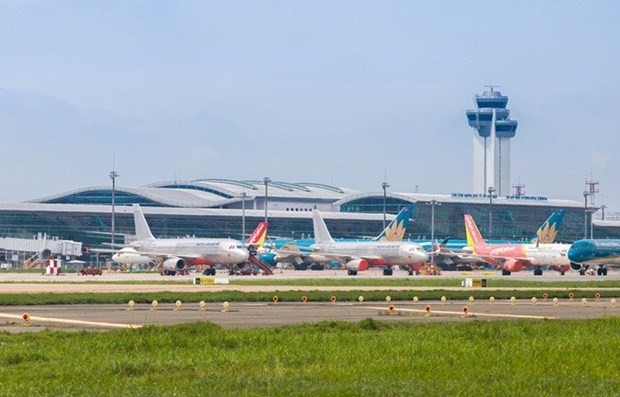 Canada’s Toronto Pearson topped the worst airport for delays, with a rate of 52.5 percent .

FlightAware is the US-based tech firm that provides real-time, historical and predictive flight tracking data. It compiled data from 26,000 destinations across the world to find which international airports have had the most cancelled flights from May to July, the peak summer travel season.