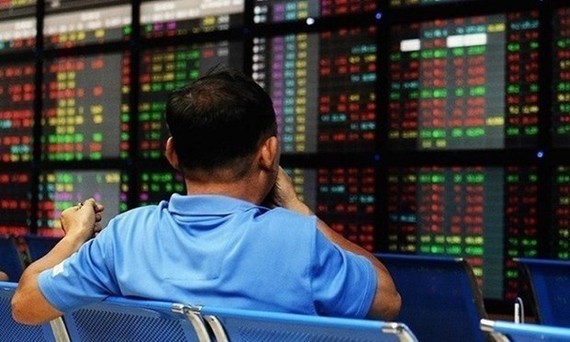 The value was equivalent to some 70.95 percent of the country’s gross domestic product (GDP).

As many as 553 codes were traded on the southern bourse by the end of Quarter 1, including 397 stocks, three close-end fund certificates, seven exchange-traded funds (ETF), 114 covered warrants (CW), and 32 bonds.

In March, more than 14.78 billion shares were traded on the bourse at the value of over VND355.56 trillion. The market liquidity improved against the previous month, with average 642.6 million shares worth VND15.45 trillion sold in each transaction, up 15.9 percent and 11.33 percent respectively.

Foreign players’ transactions topped nearly VND69 trillion, accounting for 9.7 percent of the market’s total transactions. They net sold more than VND12.25 trillion worth of stocks in the month.