HCMC to synchronously implement Decree No.45 on environment protection 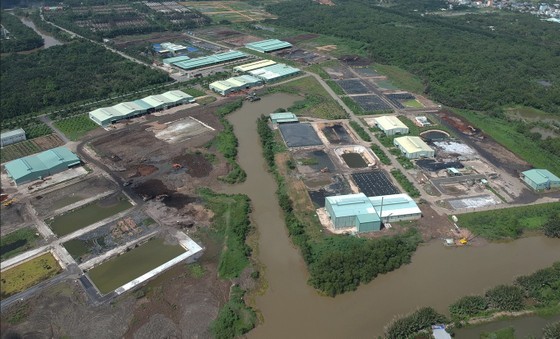 Waste treatment area in Da Phuoc commune in HCMC's Binh Chanh District
The Ministry cited a study conducted by the World Bank which shows that 75 percent of waste treatment costs in Vietnam are funded by the government.

According to the General Department of Environment under MONRE, in 2021, households nationwide produced nearly 52,000 tons of domestic solid waste a day. It is estimated that daily-life solid waste will increase by 10 percent-16 percent a year. Currently, about 71 percent of waste is being treated by the landfill method.

By An Ha - Translated by Anh Quan