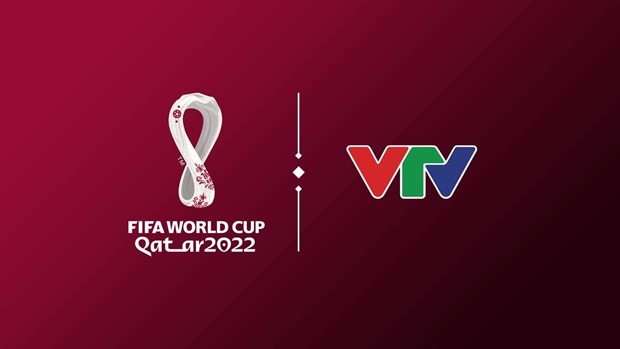 Illustrative image (Photo: Internet)
Accordingly, all 64 matches of the tournament will be live broadcast on VTV2, VTV3, VTV5, VTV Can Tho and VTV Go app, together with commentaries before, end-of-H1, and after matches.
The VTV also enjoys benefits such as exclusive rights to television (terrestrial, cable, satellite, Internet Protocol Television), and exclusive rights to broadcast on mobile and internet (including over-the-top (OTT) media service in Vietnam.
The latest updates about matches will also be available on VTV News e-paper, VTV Go app and VTV pages on social media.
Those interested in sharing the FIFA World Cup 2022 media copyright in the territory of Vietnam must have an agreement with VTV and must be approved in writing by FIFA.