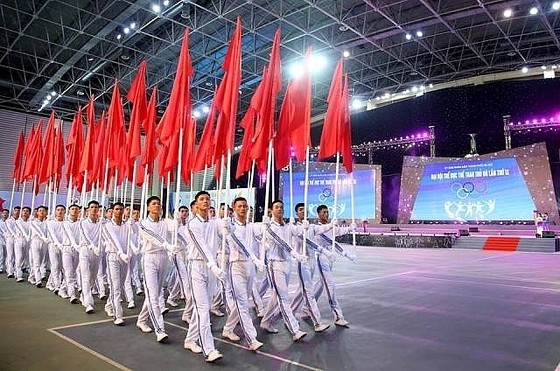 At the 31st SEA Games, the organizing board took 908 samples for doping testing from medalists.