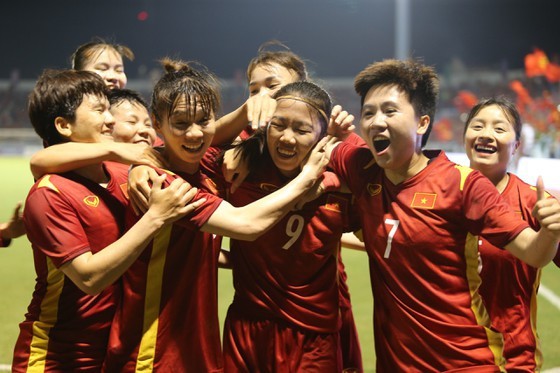 As the SEA Games does not belong to the competition system of FIFA, the Vietnam women's football team cannot add more scores from the tournament and raise further in the latest FIFA rankings by June. However, with the current point of 1655.51, Vietnam was ranked the 32nd in the world, the sixth in Asia, and the first in Southeast Asia.
Following Vietnam in Southeast Asia, Thailand is currently ranked the 43rd in the world and the eighth in Asia with 1547.02 points, meanwhile, Myanmar is standing at the 10th in Asia and the 48th in the world.