The 24 participating teams were divided into six groups. The top and second-best squads of each group and four third-place teams with the best performance will qualify for the next round. 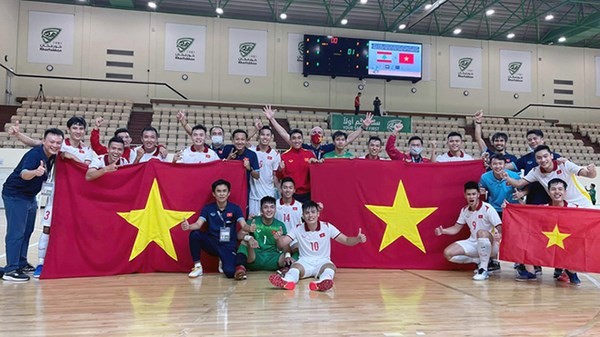 The ninth edition of tournament will be held in Lithuania from September 12 to October 3.
Only Brazil and Spain participated in all editions. Brazil won the first for five times. The reigning champions, however, are Argentina.

In 2016, Vietnam were among four third-placed teams earning a berth in the second round, in which they were beaten by the runners-up Russia.