Along with the champions, midfielder Nguyen Quang Hai deservedly awarded title of “The best footballer” with its cost of US$ 10,000.

On this special atmosphere, millions of football fans with national flags, trumpets and drums flocked to streets cheering the victory overnight. 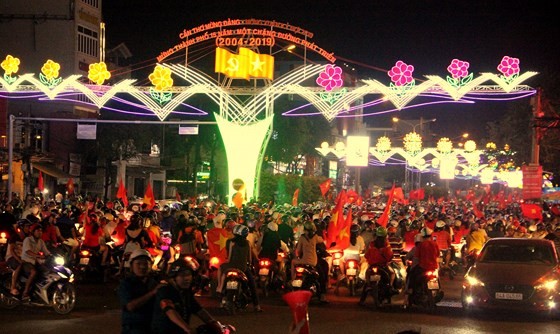 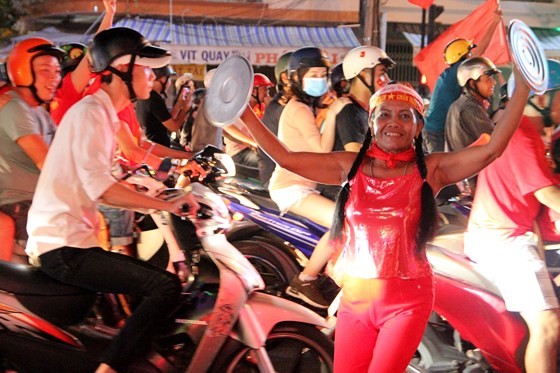 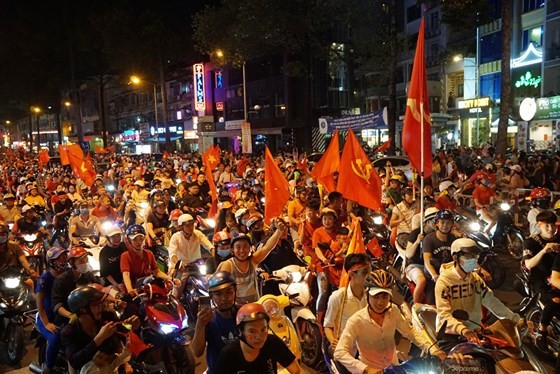 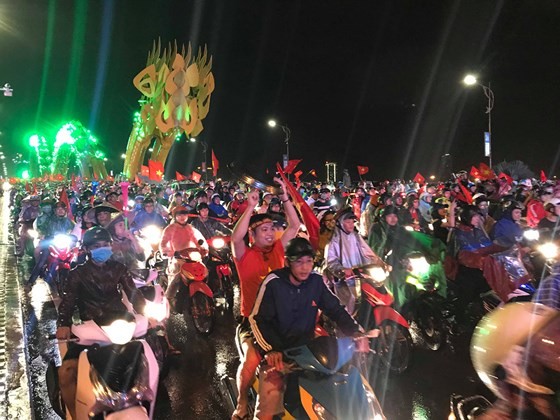 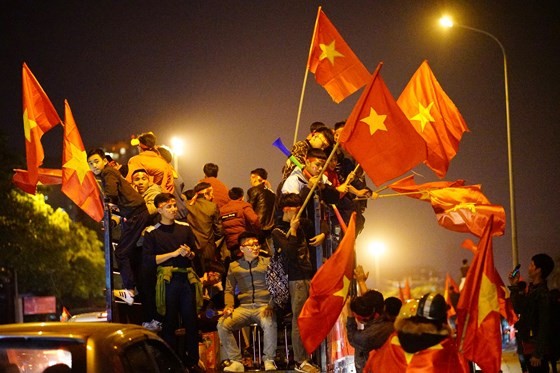 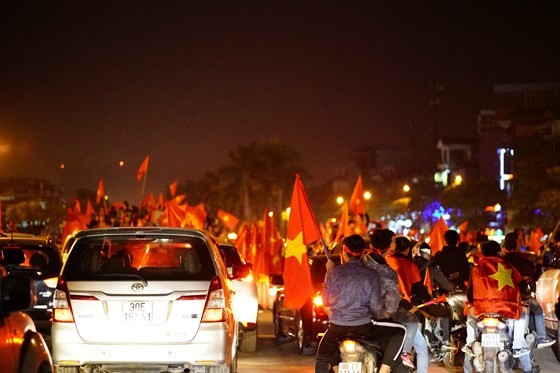 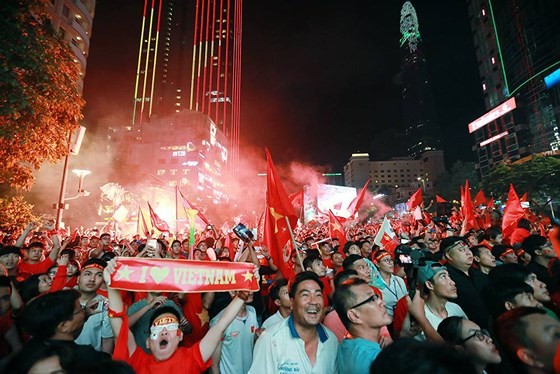