Within the first half match, Vietnamese football players controlled most of ball.

Midfielder Huy Hung, who wears the No 29 shirt scored the first goal for Vietnam team in the 22nd minutes.

In later 4 minutes, one more goal came from sticker Duc Huy to double goal for the red- shirt team after receiving ball from right- back defender Van Duc.

However, Malaysia respectively had goals to draw with Vietnam. The goals came from defender Sharul and sticker Safawi. 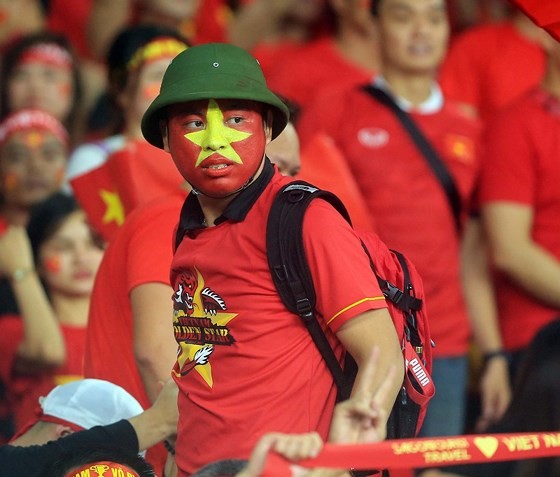 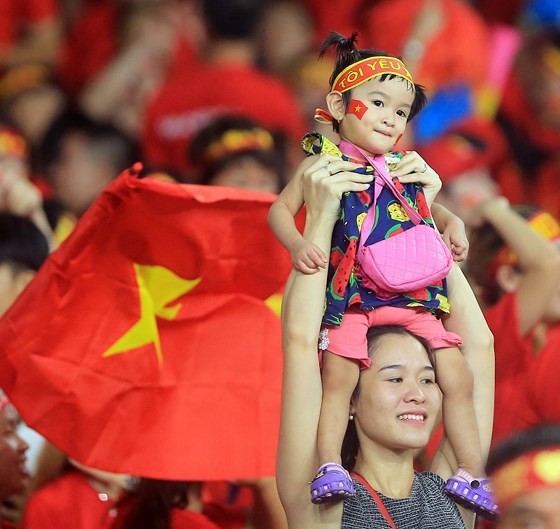 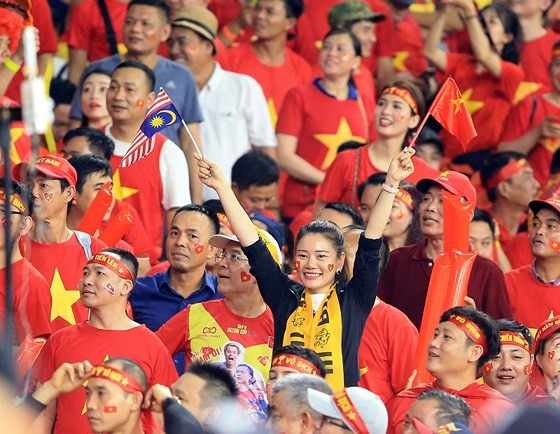 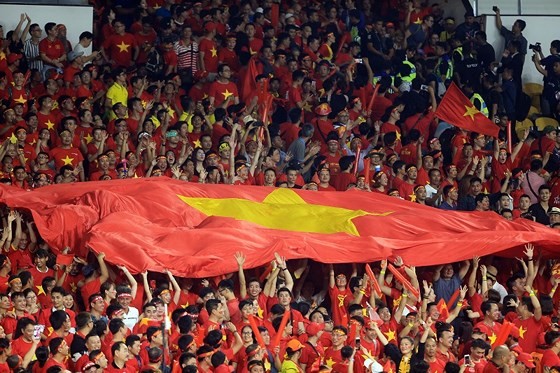