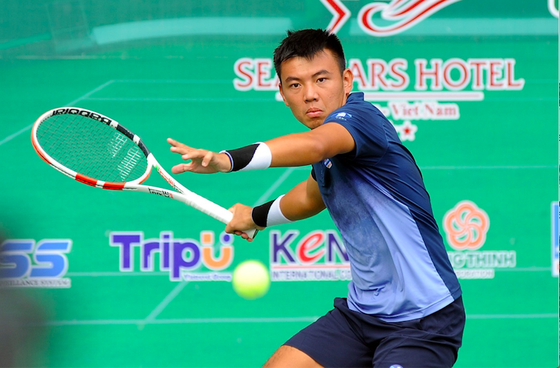 The M15 Sharm El Sheikh Tournament 2021 was taken place from October 25 to October 31 in Egypt under the ITF Men’s World Tennis Tour. This is the first time that Ly Hoang Nam has competed in a professional tournament since his runner-up title of The M25 Tay Ninh Tournament 2019.
The 23-year-old Haby Habib is ranked 654th on the ATP Singles Ranking, exceeding Ly Hoang Nam 232 ranks on the table.

With the championship, the Vietnamese tennis player earned US$2,160 and accumulated ten points on ATP Singles Ranking.