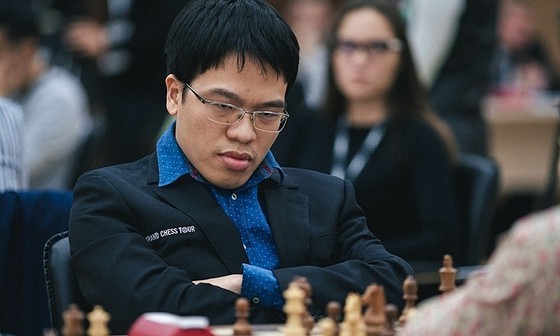 The international tournament is performed under the online format. After 15 qualifying rounds, the organizers will select eight players with the highest results for the quarterfinals.
The New In Chess Classic will last until May 2 and the winner will be received US$30,000.