During the two-day event, there will be many activities, including Yoga art performance of Yoga clubs in Da Nang City and experts from India and Yoga performance programs in response to International Yoga Day with around 1,500 participants.

A new feature of the eighth International Yoga Day has the participation of individuals, organizations and experts from India. Besides, there are over 20 booths of departments and agencies to showcase the diplomatic relationship achievements between Vietnam and India; cultural and tourism products of Da Nang City and other products, services related to Yoga, and so on.

Following activities in Da Nang City, there will be a series of activities in Hue City on June 26 with the participation of nearly 1,000 people. Besides, the activities related to Yoga will also be taken place in other cities, provinces of Hanoi, Vinh Phuc and Phu Yen. It is expected that around 5,000 people will directly participate in the event and thousands of people shall respond to it.
Some photos featuring activities at the opening ceremony of  International Day of Yoga in Da Nang City: 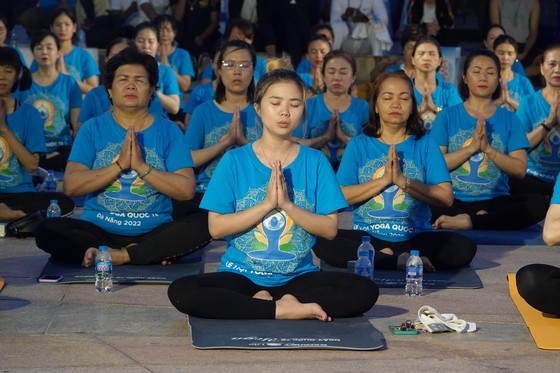 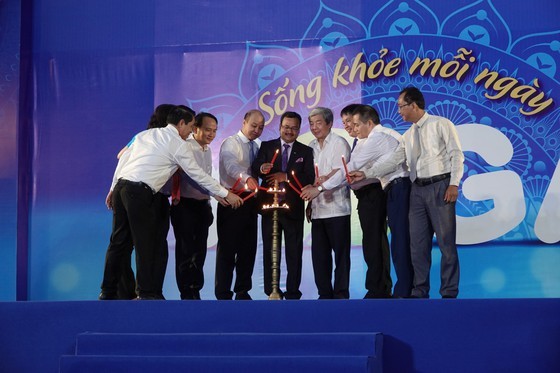 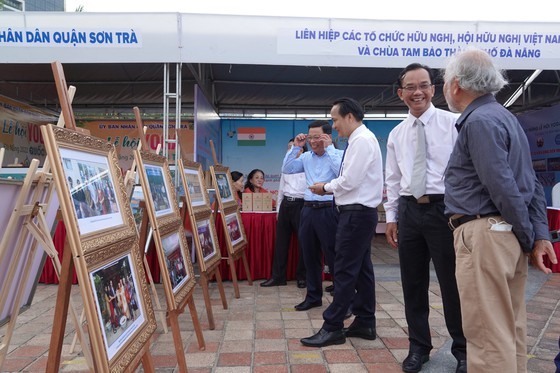