Amid the scorching weather, football fans and lovers were patient to queue up and wait for their turns.

Director of the Thong Nhat Sports Center Tran Dinh Huan shared with Sai Gon Giai Phong (SGGP) Newspaper’s journalist that the unit applied the same method of ticket sale as previous matches of Vietnamese teams with the requirement that five people in a row lined up at each lane and there are two ticket counters at Thong Nhat Stadium- A stage serving for convenient ticket sale.

A representative of HAGL said that 11,000 tickets in four stages of Thong Nhat Stadium were sold out as of Thursday morning with a total of 14,000 seats. In addition, the football team also dedicated 1,000 more tickets for officials, sponsors and related units.

Matches of HAGL football team against Yokohama (Japan), Sydney (Australia) and Jeonbuk (RoK) will take place from April 16 to May 1.

Some photos featuring crowded people in front of the Thong Nhat Stadium- ticket offices this morning: 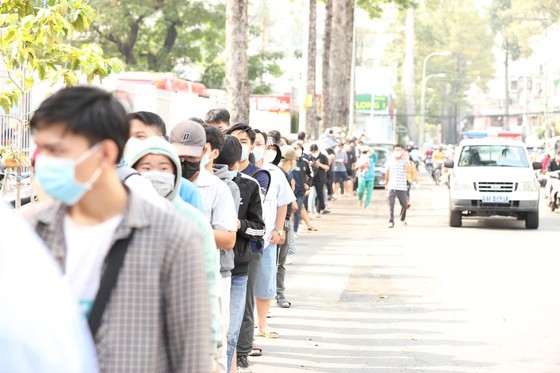 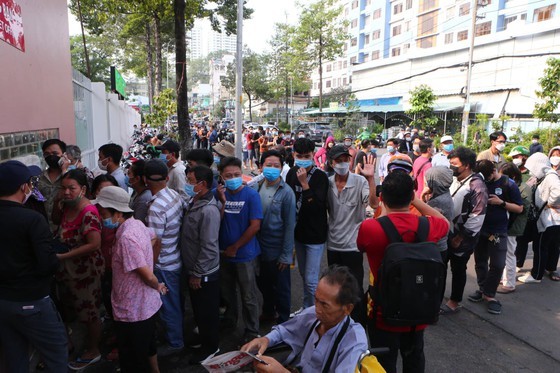 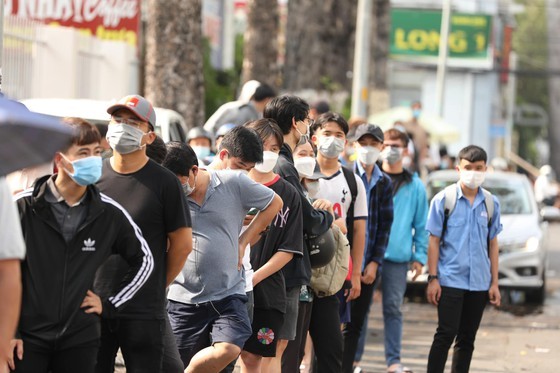 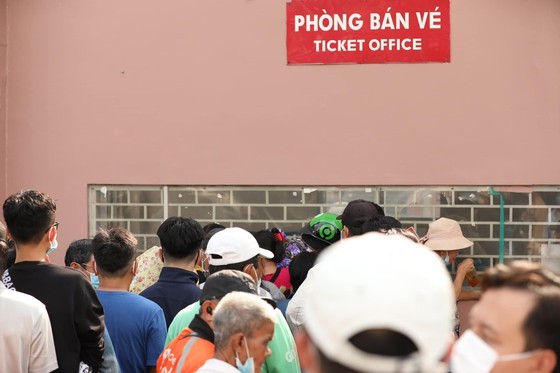 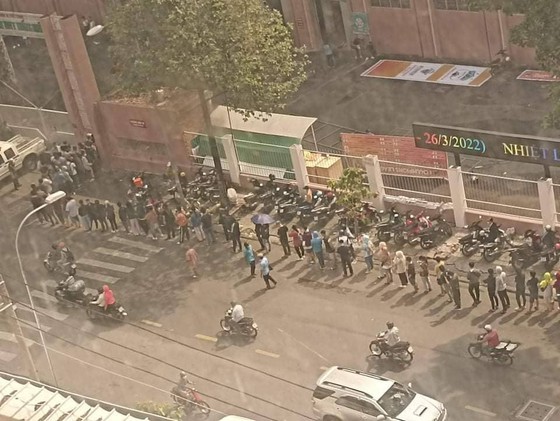