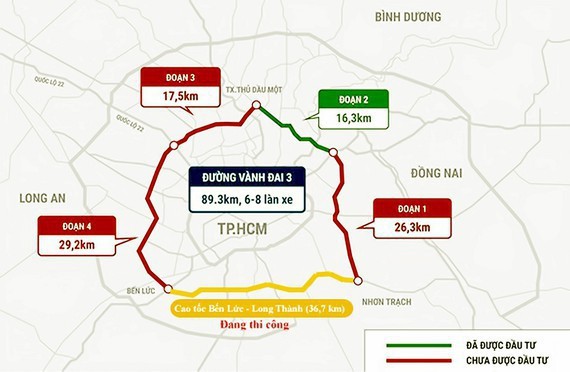 The map of the Ring Road No.3 in Ho Chi Minh City. (Photo: SGGP)

The Vietnam Government Portal (VGP), on May 4, held an online seminar on the topic "Connecting inter-regional ring road traffic - the driving force for breakthrough development".

In the past 20 years, Vietnam has only completed about 1,000km of highways. Infrastructure development is one of three strategic breakthroughs identified by the Party and State. The Resolution of the 13th Party Congress determined to build a synchronous and modern socio-economic infrastructure system. Accordingly, it set a target to complete 2,000 kilometers of expressways in the 2021-2025 term.

Along with many national key transport projects being implemented to realize the above goal, the Ring Road No.3 and the Ring Road No.4 projects are among the key traffic projects with important significance that have been actively deployed.

These projects not only meet the need to reduce pressure on traffic in the inner city and create a breakthrough in socio-economic development for localities in the capital and Southeast regions, but they also create a new development space to exploit the land-use potential and improve the competitiveness of the economy. 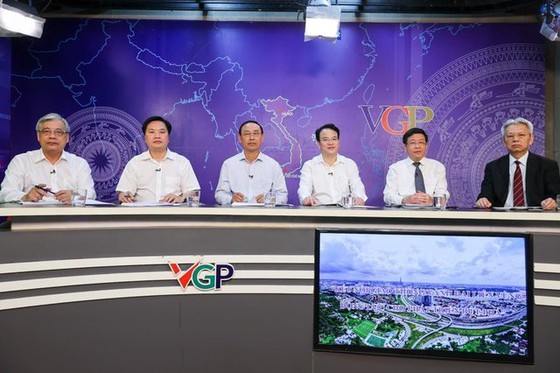 Delegates participate in the seminar. (Photo: SGGP)
Mr. Tran Quang Lam, Director of the Department of Transport of HCMC, said that for the Ring Road No.3 project, the Government had approved the implementation method of public investment. With the role of a director, HCMC will administer the overall implementation process of the project. Regarding compensation and site clearance, HCMC and provinces have agreed to divide the work of compensation and site clearance into separate projects to show their determination. After the NA approves, localities will immediately deploy it. According to the progress, site clearance is expected to be conducted at the end of this year for construction to start at the end of next year. Practice shows that it takes three years for expressway projects with complex technical requirements and high investment to prepare and complete investment procedures and 2-5 years to complete construction. Most expressway projects can hardly disburse all investment capital in the medium term. According to Mr. Tran Quang Lam, the Ring Road No.3 project in HCMC has a total investment of VND35.37 trillion, and the disbursement in the period 2020-2025 is expected to be 81 percent or VND61 trillion (US$2.66 billion). The provinces and cities under the mechanism will participate in 50 percent of the total investment of component projects. Long An Province alone will join 25 percent. HCMC and Binh Duong Province participate most in the local budget capital. Specifically, HCMC contributes VND24 trillion ($1.04 billion), Binh Duong Province VND9.6 trillion ($419.04 million), Dong Nai Province VND2 trillion ($87.35 million), and Long An Province VND1 trillion. 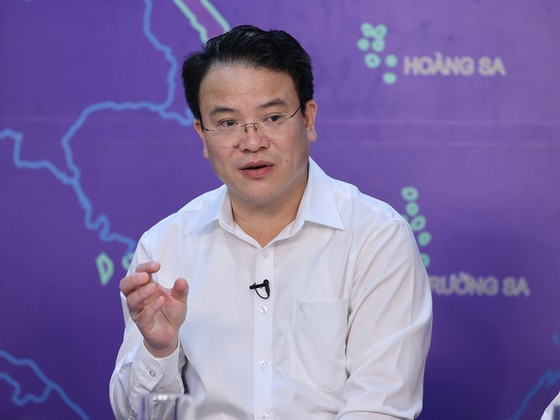 Deputy Minister of Planning and Investment Tran Quoc Phuong. (Photo: SGGP)
HCMC and provinces reviewed medium-term public investment and planned sources and reported to the People's Council for discussion. They also have issued resolutions and pledged to ensure the allocation of local budget participating in the project with such a structure and capital source in 2025 and the 2026-2030 period. In the 2021-2025 period, with the planned sources, the provinces and cities will review medium-term public investment, ensuring that the investment has a focus, accordingly giving priority to the Ring Road No.3 project; review to increase revenue from land fund auctions, as well as other legal capital sources. Next is to borrow from the Government by bonds as stated by the Ministry of Finance. Site clearance is the key point of the progress of the project. Hanoi and HCMC have proposed a specific mechanism for the direct appointment of contractors for this work. “The success of the Ring Road No.3 project depends on the work of compensation for site clearance and building materials. Many solutions and ways of doing things must be innovative and synchronous with specific mechanisms," said Mr. Tran Quang Lam. According to Mr. Duong Ba Duc, Deputy Director of the Department of Investment under the Ministry of Finance, site clearance is the knot for all projects. It is the pressure on the localities. Each locality must accelerate site clearance. When using unrealized capital, it should be transferred to another place, avoiding capital bottlenecks and flexibly releasing capital. If the initiative in site clearance is achieved, the project's efficiency will be high. Deputy Minister of Transport Le Dinh Tho emphasized that the ministry has coordinated with HCMC to study and propose mechanisms and policies for the Government to consider and submit to the NA for the promulgation of specific mechanisms for these two projects.
By Phan Thao – Translated by Gia Bao