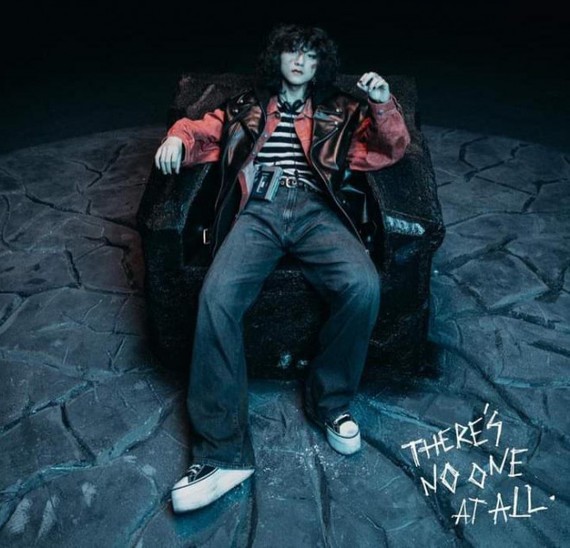 Son Tung M-TP’s first English MV contains negative and non-educational messages, scenes of violence and destruction, and ends with an image of a character committing suicide promoting negative behavior, especially violence and aggression in society and children particularly, said the Head of the Department of Performing Arts Tran Ly Ly.

According to the Deputy head of the Authority of Broadcasting, Television and Electronic Information under the Ministry of Culture, Sports and Tourism Le Quang Tu Do, the unit has cooperated with the Department of Performing Arts to eliminate the videos from social platforms and impose fines for artists who violated the code of conduct for artists by the Ministry of Culture, Sports and Tourism.

On April 29, inspectors of the HCMC Department of Information and Communications invited Son Tung M-TP, whose real name is Nguyen Thanh Tung, to work and provide information on the music video 'There's no one at all.'

On Son Tung M-TP’s official fanpage on the same day, the pop star announced he has stopped the distribution of the music product in the country.

By Tieu Tan, Mai An – Translated by Kim Khanh

Son Tung M-TP Music video There's no one at all