Dead Warfare: Zombie is considered as one of game titles bringing the best experiences and downloaded rates on Google Play.

One year after launching, the game received more than 70,000 votes on Play Store with over 1 million downloads.

Dead Warfare: Zombie was listed into nomination of Google with the best game titles such as Bloon SuperMonkey2, Bit Heroes and Agent A hay Dancing Line. 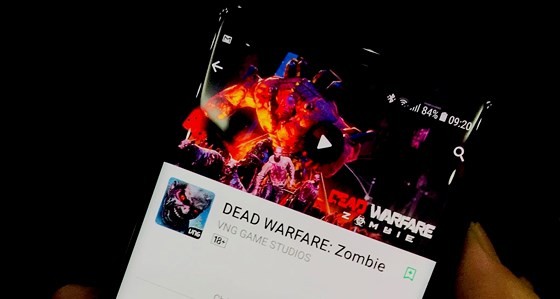