Winner of the Physics Nobel 2018 Prof. Gerard Albert Mourou praised the efforts of many nations seeking clean and renewable energy sources. He mentioned that as to nuclear energy, radioactive thorium metal proves effective in replacing uranium, which is depleting now.

Prof. Richard Henry Friend from Cambridge University commented on the impressive cost reduction of solar energy, compared to the traditionally cheapest ones like coal-fired power, nuclear power, and wind power. 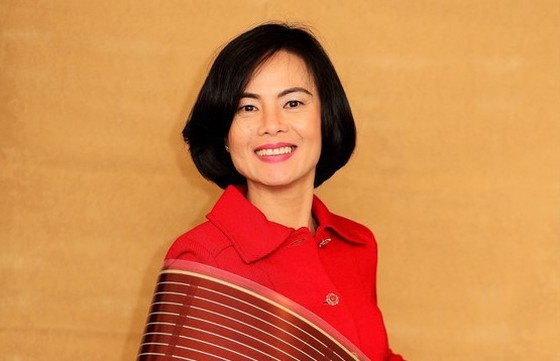 Talking about the future of Artificial Intelligence (AI), Dr. Bui Hai Hung from VinAI Research (member of Vingroup) stated that in the past 10 years, AI has gradually been implemented in various fields of life. Particularly, Prof. Jennifer Tour Chayes from Berkeley University stressed that without AI, it is challenging for modern medicine to diagnose diseases. In certain cases, this technology even surpasses medical experts in disease detection and multi-channel support in decision making.

Regarding the future of global health, Dr. Katalin Kariko from BioNTech SE and the Medical School of Pennsylvania University – inventor of the mRNA vaccine technology – said that mRNA can be used in many kinds of vaccine effective for different virus variants. This is the technology to help solve problems in human’s health.