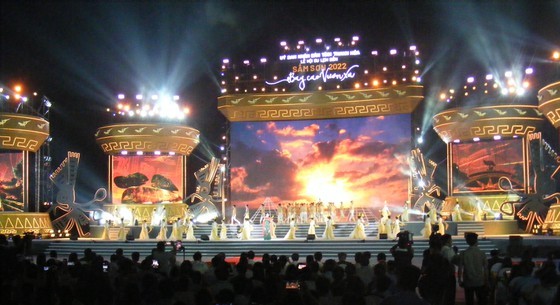 At the opening ceremony of Sam Son Tourism Sea Festival 2022

The National Assembly Standing Committee issued a decision for the establishment of Sam Son City in 2017. The city covers 44.94 square kilometers with a population of 150,902 and 11 communal administrative units. 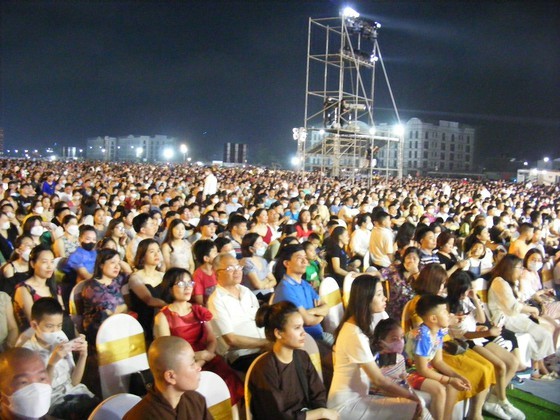 A large number of local people and visitors attend the opening ceremony.

Sam Son City expects to receive around 3.5 million visitors and earn a revenue of VND3,150 billion (US$137 million) from the tourism sector in 2022.