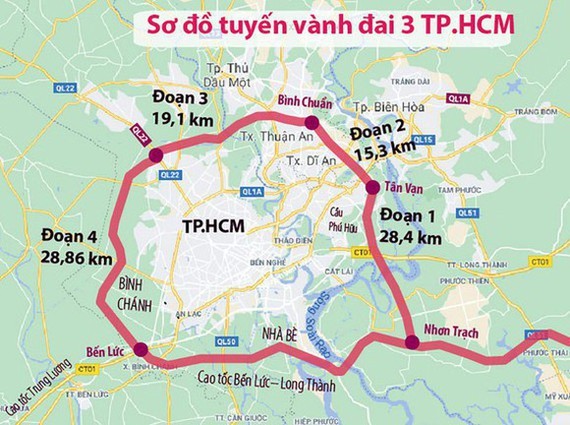 Some content directly related to the national welfare and the people's livelihood, which attract the attention of many voters and people across the country, will also be broadcast live on the Vietnam National Assembly Television to enhance publicity and transparency in the activities of the National Assembly, including the morning sessions of May 31 and June 13, and the session on June 14.