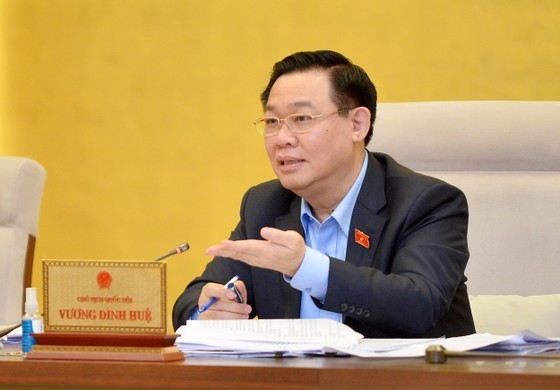 At the meeting, Ms. Vu Thi Luu Mai, Deputy Chairwoman of the Committee of Finance and Budget of the NA, said that the implementation of Resolution 54 had achieved some important results, contributing to HCMC's rapid and sustainable development in the future. 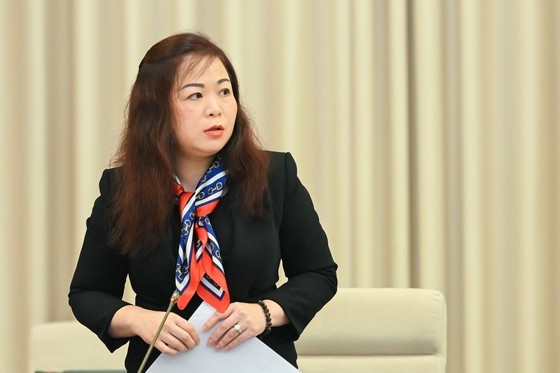 Ms. Vu Thi Luu Mai, Deputy Chairwoman of the Committee of Finance and Budget of the NA, speaks at the meeting. (Photo: SGGP)
Besides the achieved results, the Standing Committee of the Committee of Finance and Budget found that there are still some limitations and obstacles in the implementation of Resolution No.54, especially some policies related to land, finance, and state budget are still slow to implement. Some policies have not yet been implemented after five years. The Standing Committee of Finance and Budget agreed with the Government's proposal to extend the duration of Resolution 54 to the end of December 31, 2023. At the same time, the committee asked the Government to direct the evaluation and review of the pilot results, perfect the legal system on the mechanisms and policies piloted, and report to the NA. The National Assembly Chairman Vuong Dinh Hue proposed to continue to clarify the impact of some mechanisms and policies in the pilot process before studying and building general and large-scale policies. The Standing Committee of the NA has agreed to submit to the NA for permission to extend the validation of Resolution No.54/2017/QH14 until the end of December 31, 2023, and include this content in the joint resolution of the fourth session," said Vice Chairman of the NA Nguyen Duc Hai.

Vice Chairman of HCMC People's Committee Vo Van Hoan: A new resolution to submit to the NA has been prepared 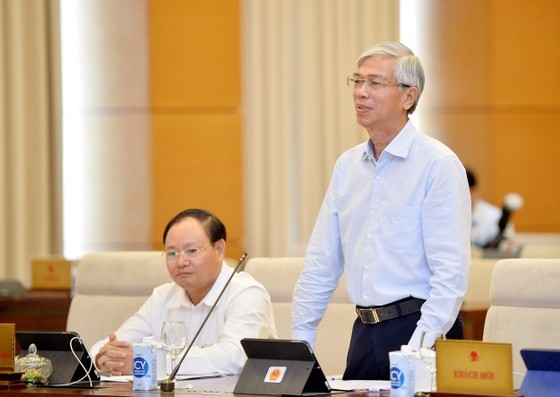 Currently, HCMC has prepared a new resolution to submit to the NA with expanded and more comprehensive content. HCMC wishes to receive the support and opinions of the Standing Committee of the NA, creating conditions for HCMC to develop and have more revenue sources to contribute much more to the country.
By Anh Phuong – Translated by Thuy Doan