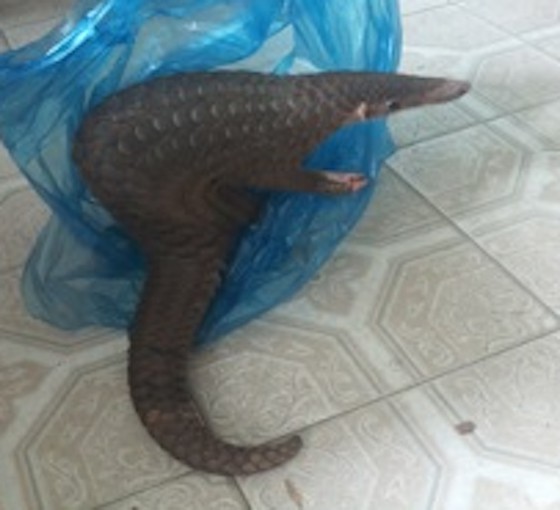 The Javanese pangolin, with the scientific name of Manis Javanica, belongs to Group IB- the list of endangered, precious, and rare forest fauna threatened with extinction, prioritized for protection. It is also a globally endangered forest animal, listed in the International Union for Conservation of Nature Red List of Threatened Species. It is also one of the most exploited mammals in Southeast Asia, often being hunted for domestic consumption and traded abroad for meat and traditional medicine. In addition, this species is threatened by habitat degradation. 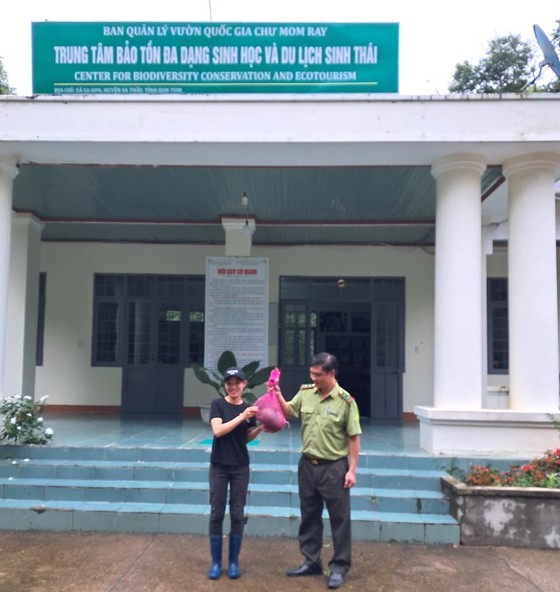