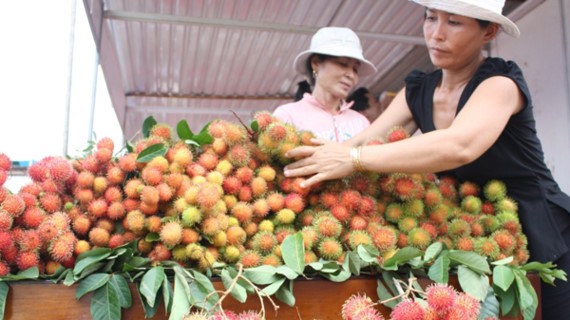 Rambutan price has increased to a record high in the  Mekong Delta (Photo: SGGP) 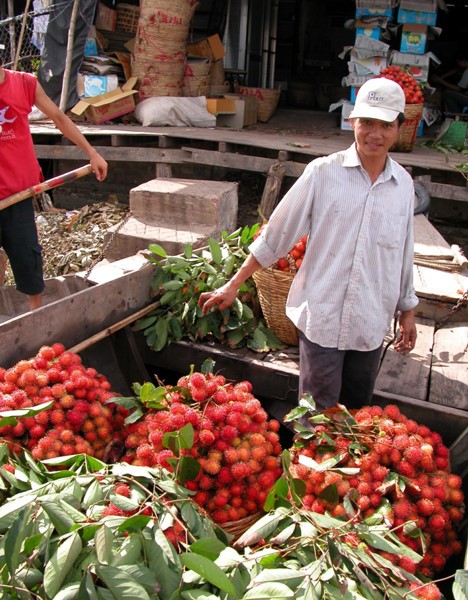 Despite the high prices, Ben Tre and some other provinces have seen a supply scarcity because it is not in harvest season now.

In addition, the drought in 2016 damaged many ramputan gardens sending farmers to chop down the trees and shift into other crops. The unseasonable weather this year has also affected ramputan output.

Coconut price increase has also been under influence of the drought and salt intrusion last year causing output drop and price rocket.