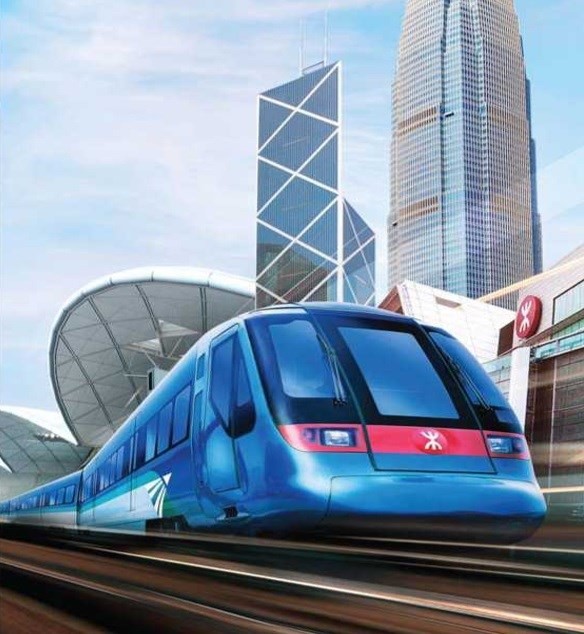 The study is expected to be completed next year.

The project is part of a strategy to connect Ring Road No.3 of HCMC with roads and railways.

The light rail is expected to be about 38km long passing through HCMC and the neighboring province of Dong Nai with a total investment of VND40.5 trillion (US$1.7 billion).

According to Dong Nai province’s proposal, the entire route is expected to go overhead, including 19 elevated stations and a depot of 13ha located behind Long Thanh International Airport.

The route starts at Thu Thiem station in HCMC's Thu Duc city and ends at Dong Nai’s Long Thanh Airport, which is scheduled to open in 2025.

There are two stations connecting four terminals at Long Thanh Airport. After passing through the airport, the light rail line heads back to the depot.

The Transport Ministry asked the HCMC People’s Committee to guide investors of Ring Road No.3 to update the light rail planning as well as co-ordinate with the Vietnam Railway Department and Railway Project Management Board to study optimal solutions to build the light rail so as to ensure economic and technical requirements.

Along with the North - South railway, there are five railway lines connecting HCMC with other localities including Nha Trang - HCMC (high-speed rail), HCMC - Can Tho, HCMC- Loc Ninh, HCMC - Tay Ninh and Thu Thiem - Long Thanh.

The HCMC - Can Tho high-speed railway project will pass through five localities including HCMC, Long An, Tien Giang, Vinh Long and Can Tho with nine stations.

The project has a total length of 134.9km with an investment of about US$10 billion.

The Ministry of Transport is currently speeding up the pre-feasibility study for this project.

With an expected speed of 190km per hour, the railway will shorten the travel time from Can Tho to HCM City to only 75-80 minutes, instead of 180-240 minutes by road presently.