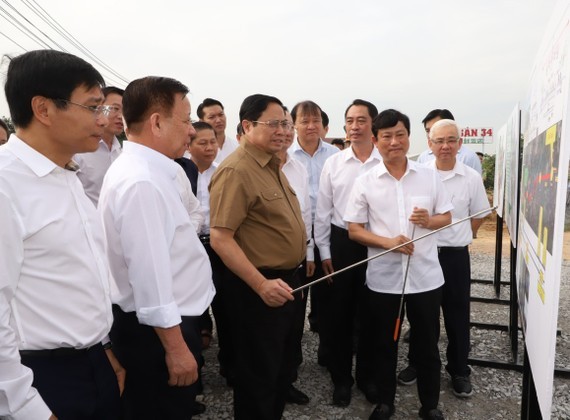 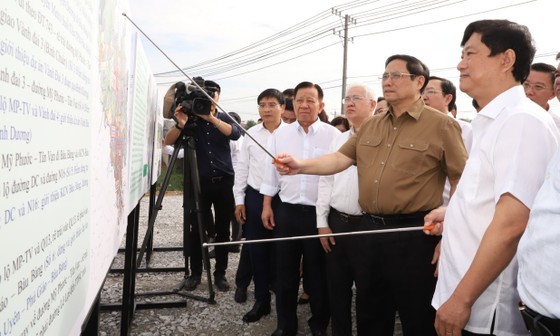 HCMC has checked the route alignment planning for the HCMC-Thu Dau Mot-Chon Thanh expressway at the Go Dua intersection while Binh Duong has collected opinions on preparing investment for the project from functional departments. Additionally, Becamex IDC Corp has coordinated with the localities and competent units to make a pre-feasibility study report on the construction of the expressway.

After surveying key projects, PM Pham Minh Chinh will have a working session on public investment disbursement, national targeted program, socio-economic recovery and development program with leaders of Binh Duong Province; and attend the National Innovative Entrepreneurship Day (Techfest Vietnam 2022) which is co-organized by the Ministry of Science and Technology and the People’s Committee of Binh Duong in the province.